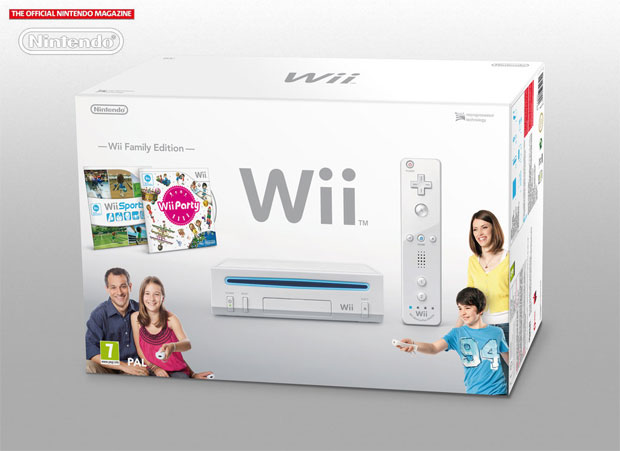 You know that new, smaller fancy Wii that was just announced for Europe? The one without the GameCube backwards compatability? Well, it’s not coming to North America, Nintendo of America told us today.

“Nintendo of America does not currently have any plans to release the Wii bundle that was announced by Nintendo of Europe on Aug. 17,” said a spokesperson. “Consumers in the United States can currently purchase a Wii console bundled with the Mario Kart Wii game and Wii Wheel accessory for a suggested retail price of $149.99. The Wii Party game is available separately for a suggested retail price of $39.99.”

Not sure if any of our readers is going to be heartbroken at the news, but I could be wrong. Did you have a hankering for a smaller Wii with less functionality than the current model?