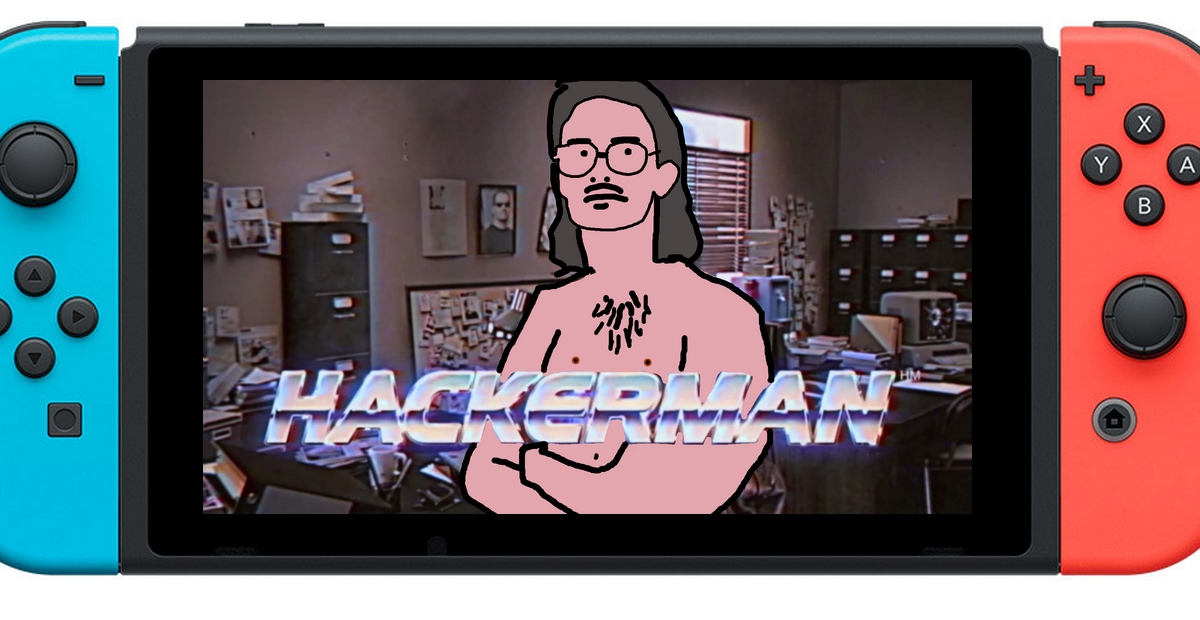 Hackers. Crackers. Script kiddies. They can be called however you like, but the danger they cause to online ecosystems is undeniable. Only a year into its lifespan, the security exploits made public for the Nintendo Switch mean a lot of potential problems for the system’s online future.

Their effects on competitive multiplayer online games are obvious. Splatoon 2 content becomes available early. Weapons become unfair. But even games with light online functionalities are vulnerable to hacker abuse. Like, say, games that show you player avatars in its game world. 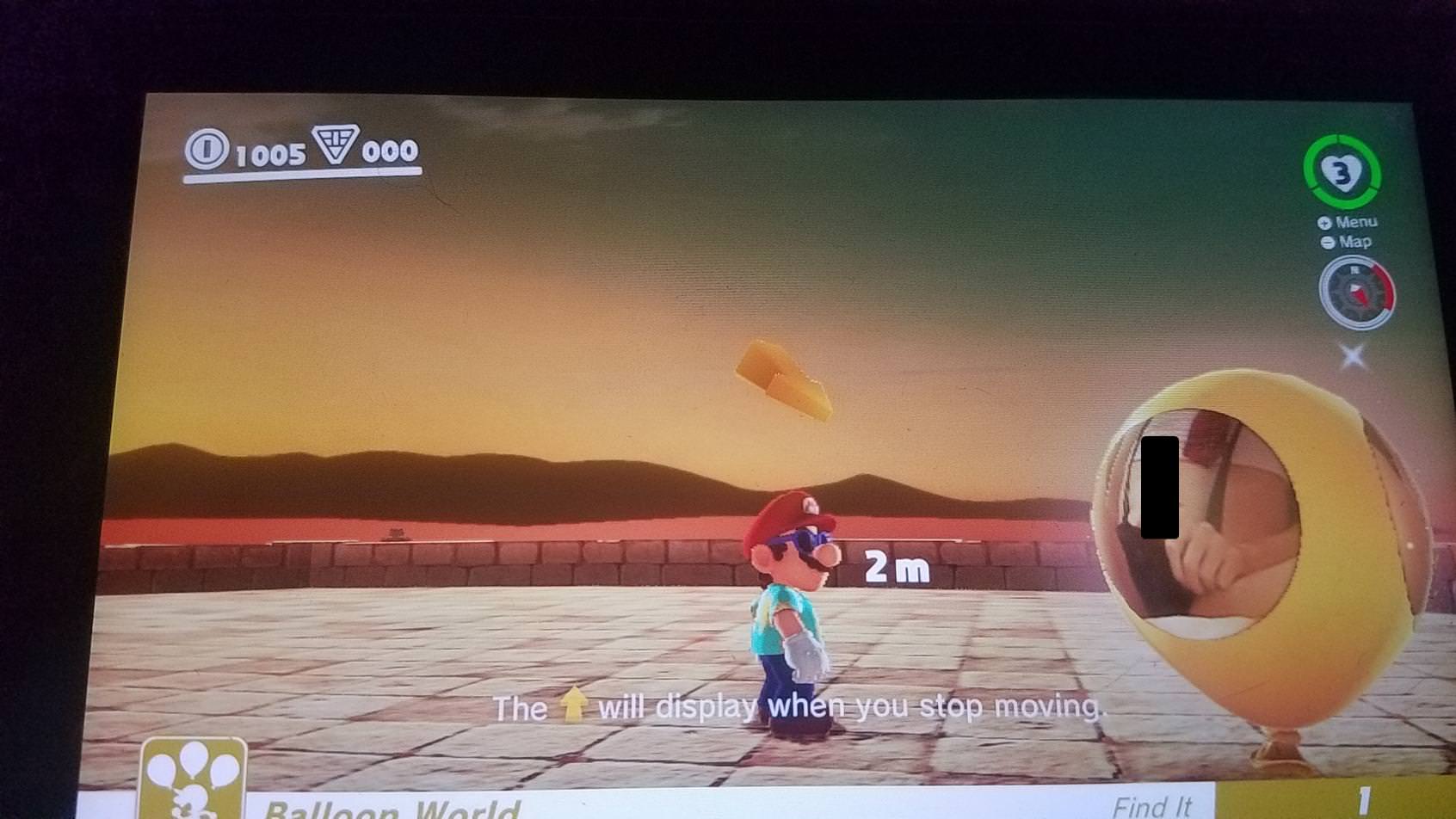 2018 isn’t the year of flying cars. It’s not the year of space tourism, or of androids walking among us. It’s the year of pornographic avatars in Super Mario. What a world.

How can this be stopped? Nintendo needs to equip itself with better tools to handle hackers. Splatoon 2 requires you to go through its phone application to report people you played against. Super Mario Odyssey doesn’t allow users to be reported at all — after all, avatars should only be company-approved. System-wide, easily available report options would go a long way. 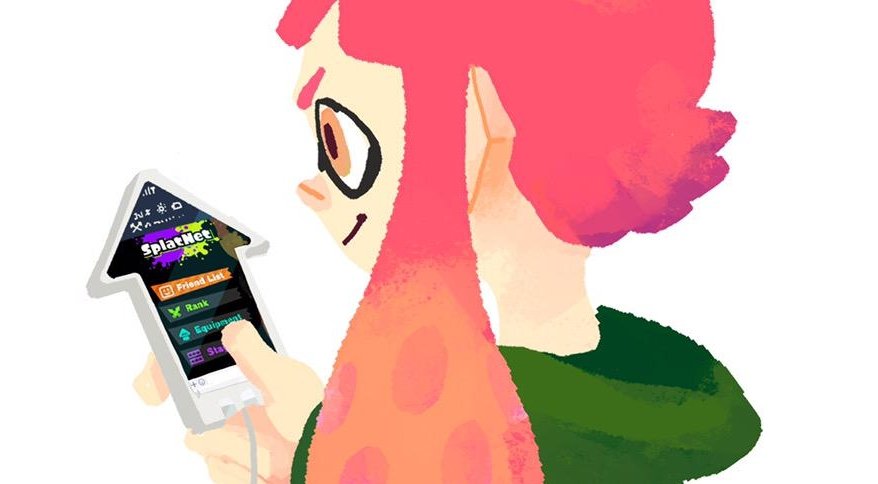 But when someone reports harmful behavior, harm has already been done. As we’re getting closer and closer to the release of Nintendo’s paid online service in September this year, we can only hope the funds will go towards better monitoring of suspicious activity and a move away from peer-to-peer networking.

But now the ball is in Nintendo’s court to deal with the mess. Until steps are taken, you might want to steer your kid towards single-player and local multiplayer games.