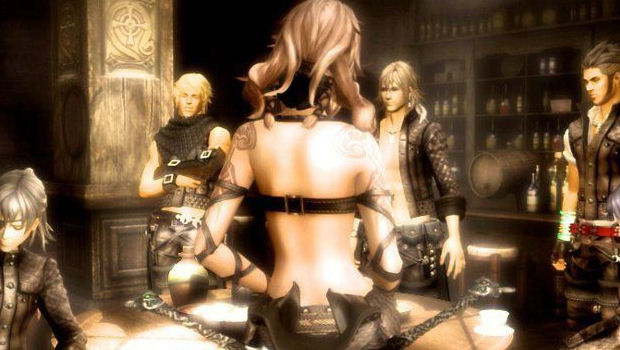 The Last Story has been making Western gamers jealous for a long time, as we are constantly teased by Mistwalker’s latest RPG effort and have been given no confirmation of a release outside of Japan. Well, Nintendo of America has finally addressed the issue, and at first glance, the news is terrible.

“We have no plans at present,” said a Nintendo rep, when asked by VG247. Well, this is confirmation that the game is never coming to the West, right? According to overreacting bloggers, this is proof that the game will never get localized despite the fact that “at present” comments are about as insightful as a publisher not commenting at all.

Destructoid, however, was able to grab its own statement from the developer itself, Mistwalker. When I asked the studio if we were ever getting a Western confirmation, I was told: “Thank you for your concern. More info to come.”

It’s about as vague as NOA’s statement, but one that’s altogether far more hopeful. Mistwalker hasn’t shot the idea down, which leads me to believe that the studio at least wants the game over here, and if Nintendo doesn’t do it, I’m sure there’s a Western publisher that can get the rights to do so.

I would advise gamers not to throw in the towel just yet. NOA’s statement doesn’t really mean anything, so the overreaction at this time strikes me as silly. After all, David Jaffe said he wasn’t making Twisted Metal.