Now that Miitomo is out in places other than Japan, it’s becoming kind of a big deal.

According to Nintendo, over than 3 million people have played the social networking app worldwide, which is an increase of roughly 2 million users since the Japanese launch a fortnight ago.

I can certainly believe it. As someone who has dared to glance at Twitter in the past 24 hours, I can safely report that every numpty on the Internet is spamming lousy pictures of their Miis like this one: 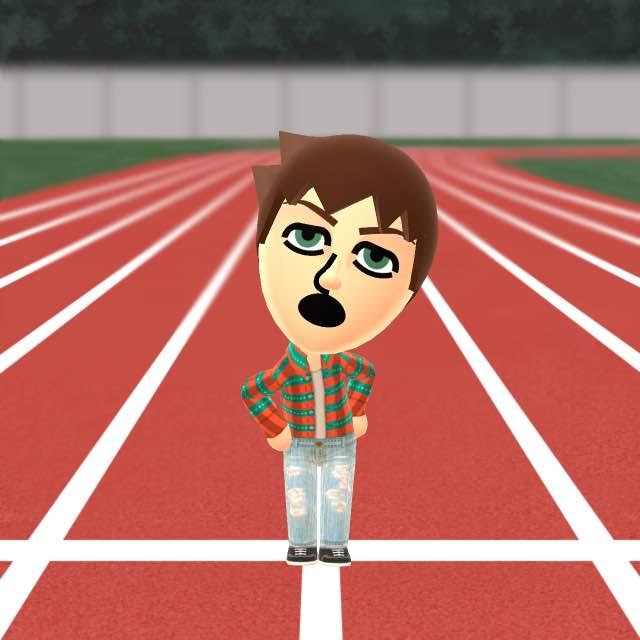 Yeah, that’s Mii. I’m lookin’ real sassy, aren’t I? Yeah, I’m sassy as hell. We should be Miitomo pals so I can share my takes about whether hot dogs are sandwiches or if deep-dish pizza is even pizza at all.