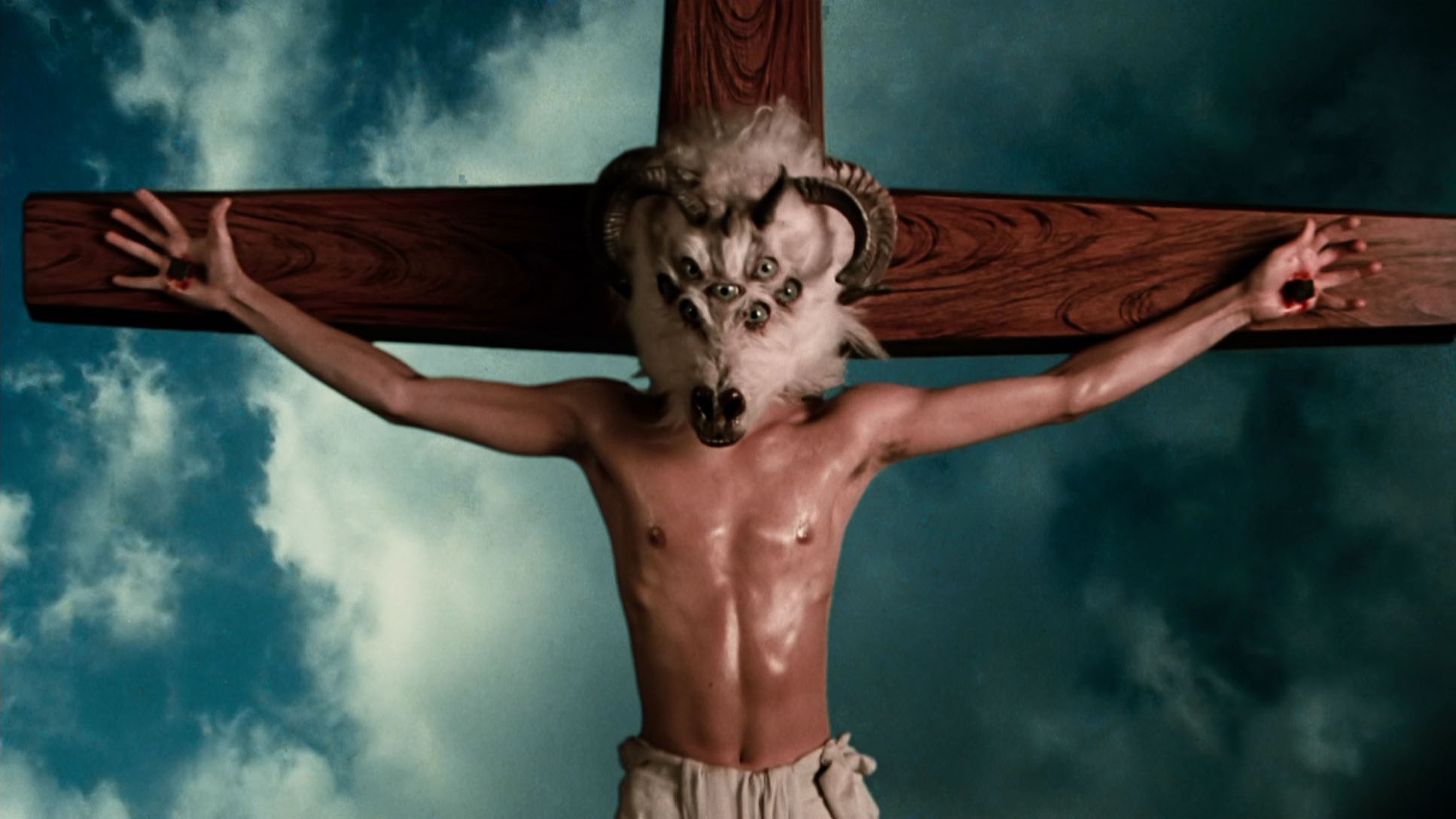 Got to free up those factories to pump out NX

[Update: Nintendo has denied the rumor. Speaking with IT Media (via Kotaku), a company spokesperson asserted “This isn’t an announcement from our company,” and that “from the next quarter and thereafter as well, production [of the Wii U] is scheduled to continue.”]

Among all the rumors about Nintendo’s new home console, code named “NX” (I like “Wii Too,” personally), we might be forgetting about the poor ‘ol Wii U, Nintendo’s long-flagging gap hardware that seemed DOA and has since seen a lifespan close to the Dreamcast or original Xbox.

According to reports in Japanese newspaper Nikkei (translated by Serkan Toto), Nintendo will halt production of the Wii U sometime in 2016 and will properly announce NX this year, though it doesn’t necessarily mean the company will release its new hardware in 2016 for sure. There are still plenty of Wii U sitting in warehouses and they’re still making more for a while yet.

But the assumption that Legend of Zelda Wii U will be the console’s swansong (with a near simultaneous NX release) seems likely.