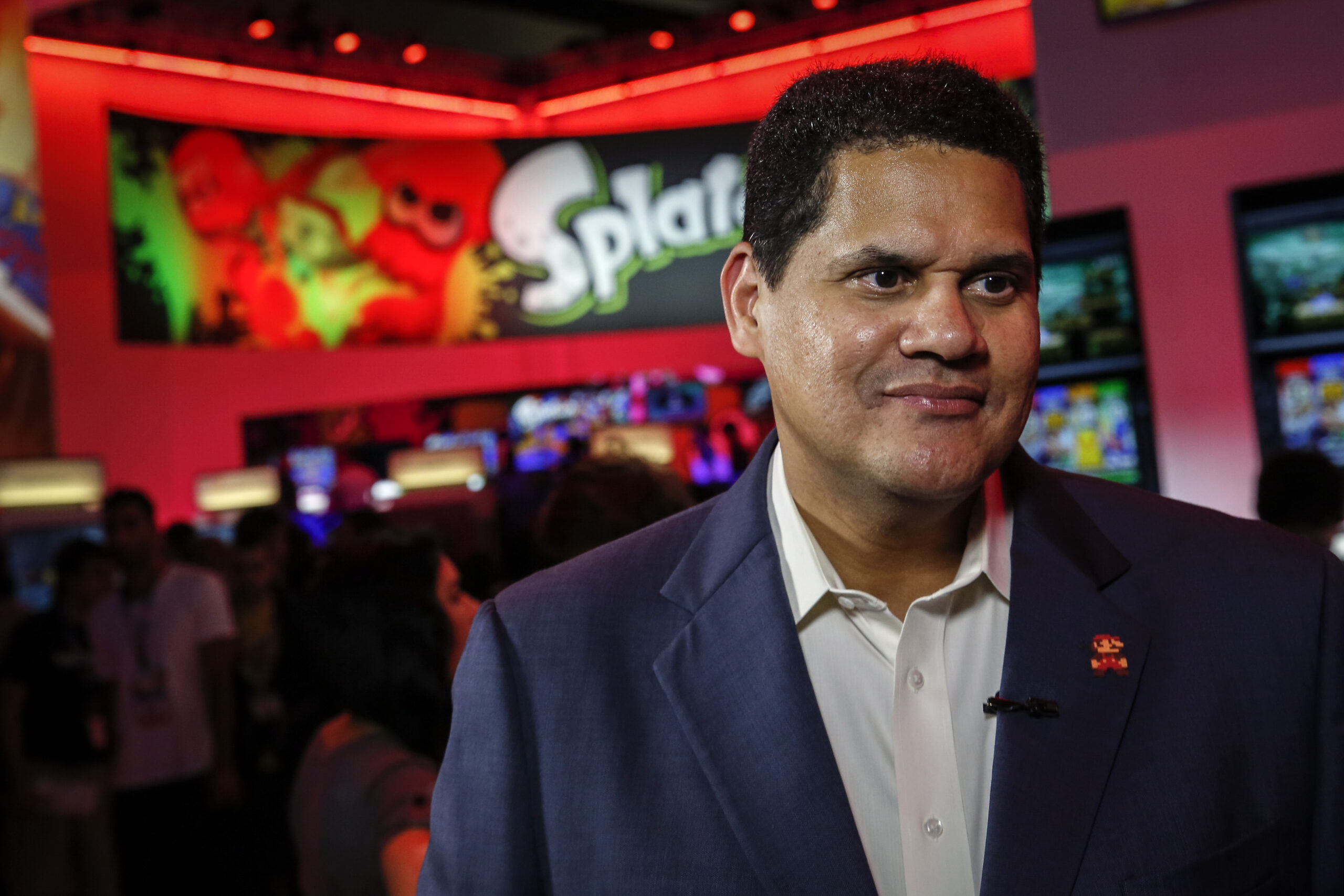 Thanks for the memories

It’s nearly Reggie Fils-Aime’s last day at Nintendo. In February, the much-beloved president of Nintendo of America announced that he’d be retiring on April 15, 2019. Nintendo might — and should — send him off in style.

Although not officially confirmed by Nintendo, Gaming Intel is reporting that its sources say a Nintendo Direct is planned for later this week. It’ll supposedly take place Thursday, April 11. That’s just a few days before Fils-Aime leaves and current senior VP of sales and marketing Doug Bowser takes over.

We don’t even have super good guesses as to what this currently-hypothetical Direct might focus on. Persona‘s Joker is coming to Super Smash Bros Ultimate sometime soon, and this might be an opportunity for a release date. Otherwise, more Pokémon: Sword and Shield, Animal Crossing for Switch, or Luigi’s Mansion 3 news might be in the pipeline.

Most important, though: If this Direct comes to pass, it’ll include a heartfelt goodbye from one of the games industry’s most influential and admired figures. Fils-Aime will almost certainly thank everyone for making his tenure at Nintendo so great. I hope the Direct happens, because it feels like we, as an audience, need a chance to collectively say thank you right back.