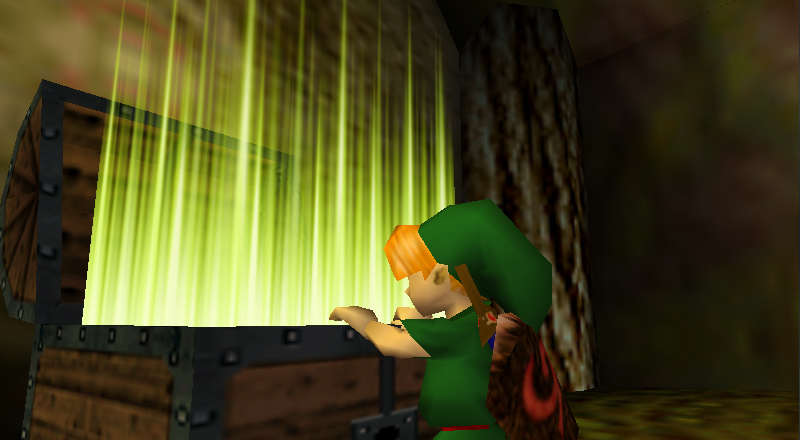 What’s in the box, Link?

Hey everybody, remember those amiibo Loot Crate boxes you could order in late 2014 to get sent boxes of Nintendo figures on a regular basis? Well, it seems Nintendo got a case of random boxed goods fever and wants in on the action.

According to a rumor on MCV, Nintendo is planning to launch its own Loot Crate competitor on its online store in the coming days. The N-Box service, which will have its first box ship in September, will contain various Nintendo-themed toys, clothes, and other memorabilia on a monthly basis. You’ll be able to purchase an individual month’s box, or sign up for a 3 month, six month or 12 month subscription to the rectangles of geek stuff.

At this time Nintendo are refusing to comment on the story, but MCV seem pretty confident that this is coming.