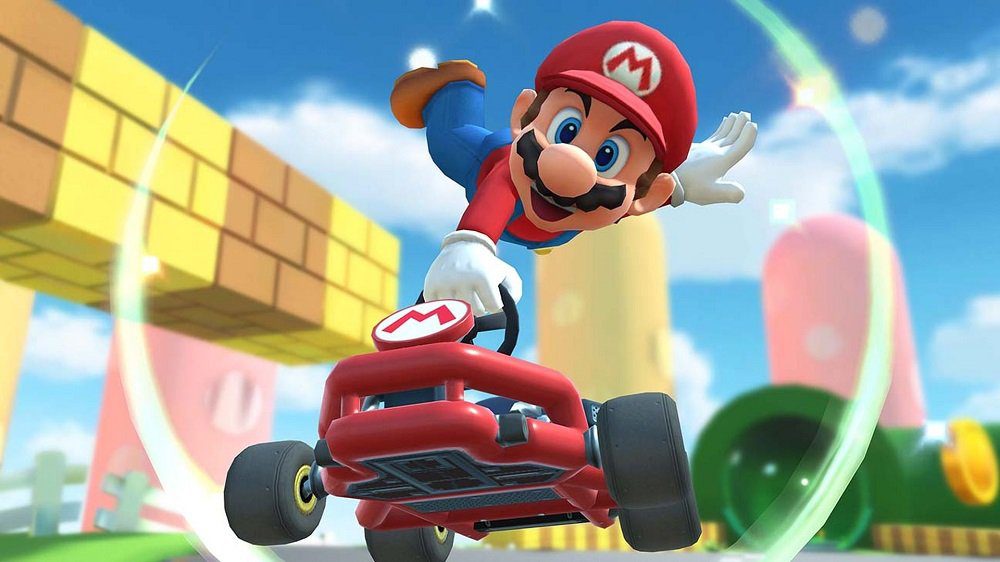 What brought you to the dance?

Industry giant Nintendo may be making plans to pump the brakes on its foray into mobile gaming, following disappointing numbers from its various releases in comparison to other to games and apps from other mobile publishers.

As reported by Bloomberg, Nintendo has seen success with releases such as Fire Emblem Heroes, Mario Kart Tour, and Animal Crossing: Pocket Camp, but these numbers pale in comparison to other mobile games such as Epic Games’ Fortnite Mobile, Mixi’s Monster Strike, and Tencent’s billion-dollar giant Honor of Kings. The ongoing COVID-19 pandemic has also seen player numbers plummet on Nintendo’s mobile catalogue, while Switch releases such as Animal Crossing: New Horizons conversely did gangbusters numbers. 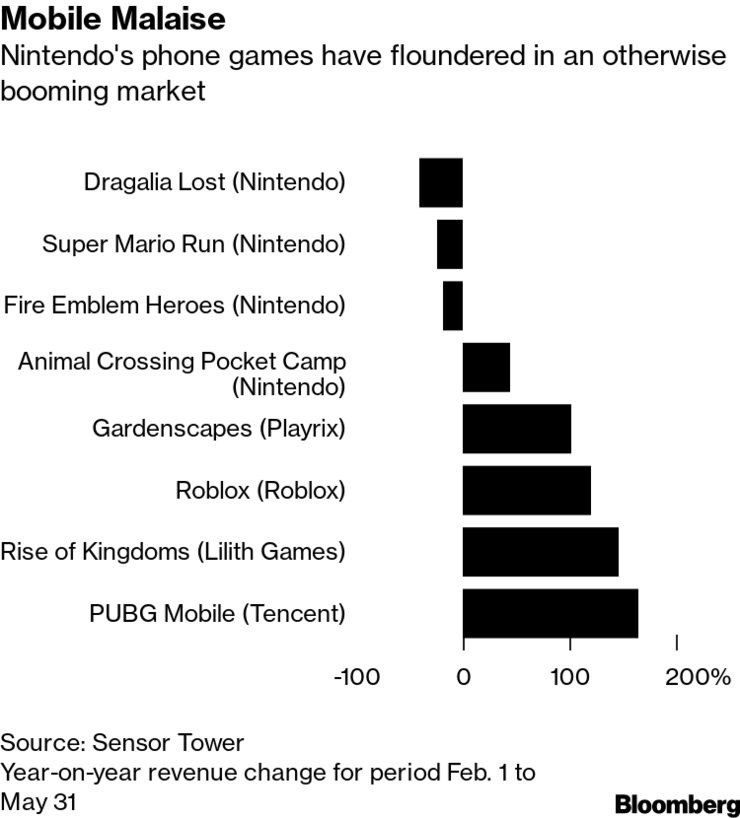 Nintendo entered mobile gaming with extremely high hopes, understandable given the estimated $80 billion worth of the market. President Shuntaro Furukawa originally estimated an average of two-to-three titles a year, with aims of growing Nintendo’s mobile revenue to $1 billion a year and beyond. Reality has been less optimistic, with Super Mario Run purchases and Mario Kart Tour paid subscriptions falling far beneath expectations.

Mobile gaming is often thought of as predatory, a platform which openly encourages and nurtures recurrent spending, gambling mechanics, and obsessive behaviour, whereas Nintendo has always held a proud reputation in player circles as the “good guys” of the gaming industry. Interestingly, Bloomberg cites rumours that Nintendo has been increasingly concerned about the reputational damage that goes alongside mobile gaming, reportedly going as far as asking developers not to put players in positions where they’d feel forced to spend money in its mobile titles.

In any regard, it seems that such concerns might not be too big a worry for Nintendo going forward. “We are not necessarily looking to continue releasing many new applications for the mobile market,” said Furukawa in May, suggesting that while Nintendo’s venture into mobile gaming has proven both marketable and profitable, the legendary developer may choose to regain its focus on its fan-pleasing, home console platforms – a market in which it has not only seen consistent success but has also brought joy to generation upon generation of players.