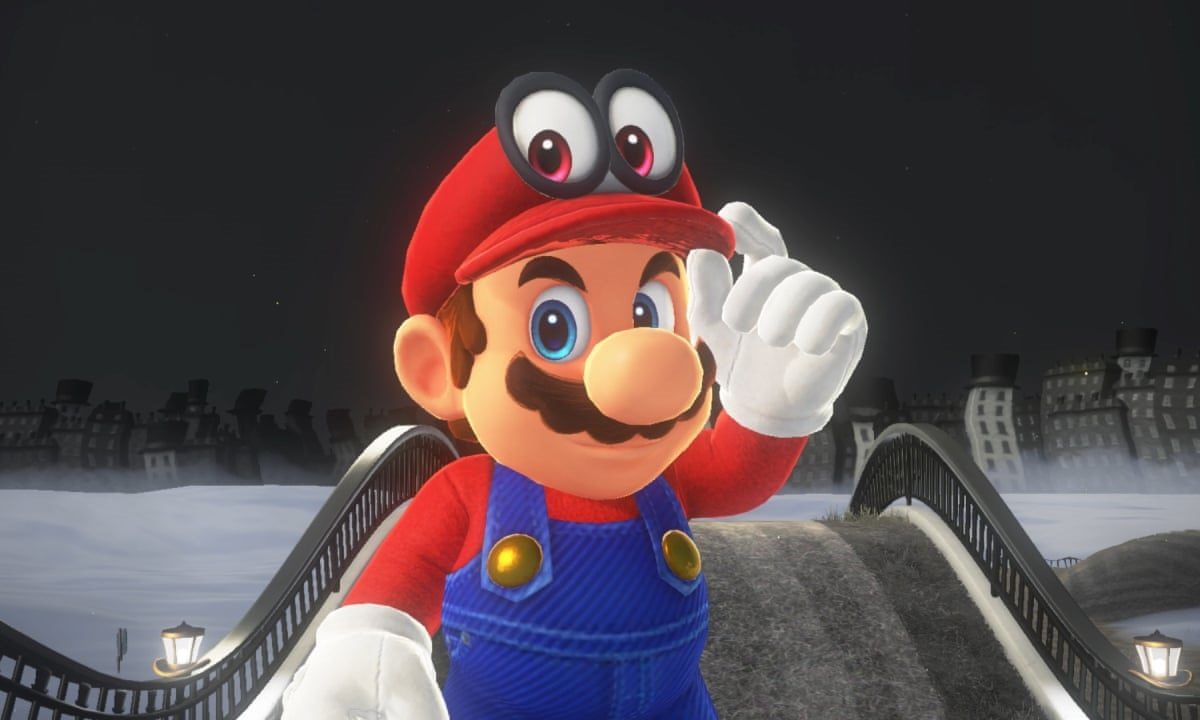 A ‘Nintendo approach’ is a consideration

As companies delve further and further into the buzzwords that are the metaverse and NFTs, some corporations are coming out better than others. Several are attempting to scavenge a fortune, others are running what some may call pyramid scheme “play-to-earn” orgs, and others ran home with their tails between their legs after trying, but failing, to launch NFTs. Nintendo, like several other big respectable companies, seems like it’s going to let the dust settle. A Nintendo metaverse? Maybe. But likely not anytime soon.

Speaking to investors in a recent Q&A summary, Nintendo president Shuntaro Furukawa answered an inquiry about “initiatives related to the metaverse and NFTs.” Giving a very diplomatic answer, Furukawa notes:

“The metaverse has captured the attention of many companies around the world, and it has great potential. When the concept of the metaverse is introduced in the media, games like Animal Crossing: New Horizons are sometimes brought up as examples. In that sense, the metaverse is of interest to us.”

He stops short of confirming anything, though. Furukawa explains that “there is no easy way to define” the kind of experiences the metaverse can provide (no kidding!), and reiterates that at the end of the day, Nintendo is here to provide entertainment. He does leave the door open though, stating:

“We might consider something if we can find a way to convey a ‘Nintendo approach’ to the metaverse that many people can readily understand, but we do not think that is the situation at the present time”

While there’s a gold rush going on right now, the long-term reputation of a company, especially one that’s been in the game as long as Nintendo, really matters. Some executives are looking to cash out on NFTs and possibly run, but many developers on the ground floor have visibly opposed NFT and metaverse initiatives. By waiting for everyone to play out, they could capitalize on some form of the metaverse (whatever that word means in six months to a year from now) in a way safer, more market-researched/PR-friendly way.