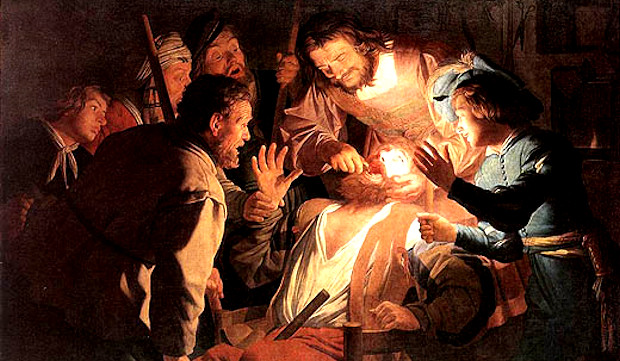 The seas of copyright law are dangerous waters to sail, as the owners of the former “Wii Smile” dental surgery in Sweden have discovered. Nintendo found out that the small firm in Malmö had been using the name, and threw their lawyers of doom at the partners, forcing a change.

One of the firm’s two partners, Christer Wihlborg, claims innocence, saying that his name starts with “Wi” and there are two owners, which apparently led to a completely independent and innocent decision being made about the surgery’s name. I somehow don’t buy that, but it doesn’t matter, because “Wii” has been trademarked since 2006, a year before “Wii Smile” ever opened.

The interesting part about all this is that apparently, Nintendo already had dentistry covered in its original trademark of the Wii name, stipulating back in 2006 that no dentist may ever touch it. Nintendo’s lawyers leave no stone unturned in the quest for global domination, and it seems that they’ve pretty much covered everything that’s ever existed. Who knows what else has been protected? Are we even allowed to type Wii in here without Iwata’s express written permission?