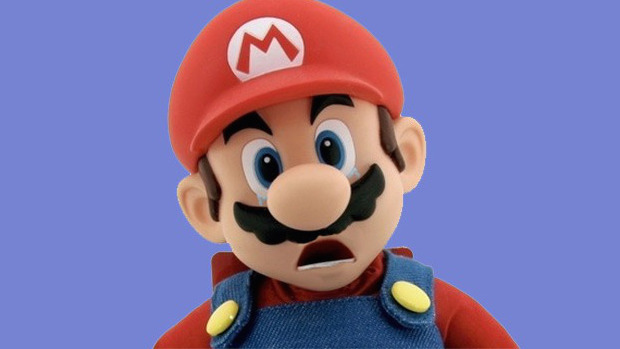 Why won’t Nintendo do what I want?

For me E3 didn’t start until Tuesday evening when, after a day of avoiding spoilers at work, I was able to sit down at my computer, open a bottle of wine and enjoy the annual Nintendo E3 Digital Event. As a life-long gamer with a penchant towards Nintendo developed titles, Nintendo’s E3 press conference is one of the four times a year I get the most excited, with the other three obviously being Christmas Day, St. Patrick’s Day, and book burning day at my local church. But this year, as the show ended with a seemingly unending salute to all things Mario, I felt neither joy nor happiness. This day that is supposed to excite me like no other instead left me feeling empty inside because Nintendo, this supposedly “great” developer, failed to meet even one of my ridiculous, irrational, and frankly unattainable expectations.

Going into this E3 I had a small list of simple requests for Nintendo: a new Metroid Prime game developed by Retro Studios, a new F-Zero game developed by Monster Games, and every other game I had casually mentioned wanting over the last year, from the expensive and impractical HD graphics intensive Pokémon MMO to the brand-new IP that I’m not sure exactly what it is but it needed to make it anyway. What did I get instead? Some games that they wanted to make.

Clearly I’m not the only who thinks Nintendo let me down. Thousands around the world have taken to YouTube to downvote many of their E3 trailers because these games turned out not to be the imaginary games they convinced themselves Nintendo would unveil. I’ve even seen instances of people throwing away their Wii U because of the Digital Event, and by throwing away I mean totally not gently placing a Wii U console and controller into a clean, nearly empty garbage bag for this picture and then taking it out of the garbage and plugging it back in so they can play more Splatoon.

I don’t understand why Nintendo didn’t just make the games I wanted them to make. Don’t they know who I am? I’m a millennial, with a computer, an opinion, and an anonymous avatar to hide behind. That basically makes me God, and as God I have been making it very clear what they need to do to please me. What part of me posting “FUCKING METROID NOWZ” to Nintendo’s Facebook page every hour for the past year did they not understand? I want a game where I play as Samus, go to a new planet, and unlock all the same abilities I’ve unlocked in every game prior; not this new take on a classic series that aims to expand the Metroid universe beyond a single character, developed by one of the most talented Western developers in the game today. I mean who the fuck wants that? I’ll tell you who doesn’t: me, the only person who matters.

Nintendo, you’re going to have to do a lot to if you’re ever going to get back in my good graces. If you continue down this path where you continuously fail to appease me, I will have no choice but to stop being a fan who buys every single title you release. Instead I’ll become something far worse: a fan who only buys nearly every title you release. You don’t want that to happen because I’m pretty sure my purchases are the only ones that keep Nintendo afloat. If you want to succeed at making me and only me happy, you just have to remember your ABCs:

That doesn’t seem so hard, now does it?