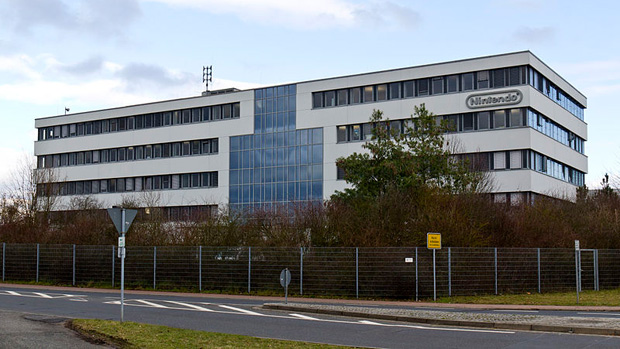 Layoffs happen frequently in this industry, but it’s not very often you hear about Nintendo employees being let go.

The company announced today via statement to Eurogamer that it intends to consolidate its European business by closing its Großostheim, Germany headquarters, shutting down a warehouse, and “outsourcing and reorganizing some functions.”

Nintendo of Europe’s Frankfurt office will be the new headquarters going forward. As a result of this consolidation, approximately 130 permanent employees have been laid off. This is all meant to “better enable the European business to adapt to the rapidly changing business environment.”

In its statement, Nintendo said it “is committed to a fair consultation process with the local Works Council in Germany with the objective of providing clarity and support for all affected employees as soon as possible.”