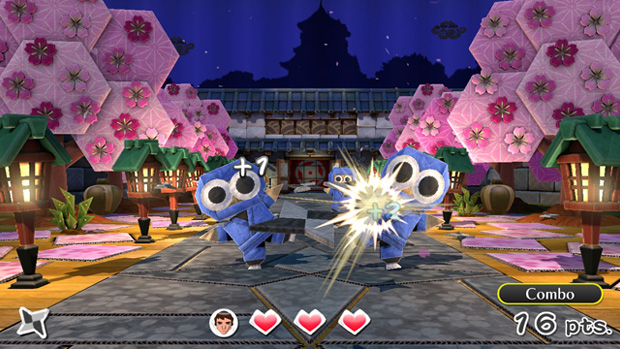 If you are like me and furiously register your new Nintendo games for the Club Nintendo coins as soon as you open the package, you were probably surprised to discover that the copy of Nintendo Land bundled with the Wii U Deluxe Set lacks the Club Nintendo PIN insert. The registration code is included in the standalone software, just not in the pack-in version. This wouldn’t be that much of an issue if the Deluxe hardware itself had a higher coin value than the Basic, but it doesn’t — both are only worth 160 coins.

Does that mean Deluxe owners have been cheated out of their moon points? Not exactly. Several users who have registered their Deluxe have been receiving this message:

Thank you for purchasing and registering the Wii U Deluxe System.
You will receive 160 Coins for completing this short survey.

I never received this message myself, so I’m thinking it was a last-second addition to appease early adopters. It’s still less than the 60 coins (70 through December 18) that standalone copies will yield, but it’s better than nothing, I guess. I just really want those goddamn Hanafuda cards.