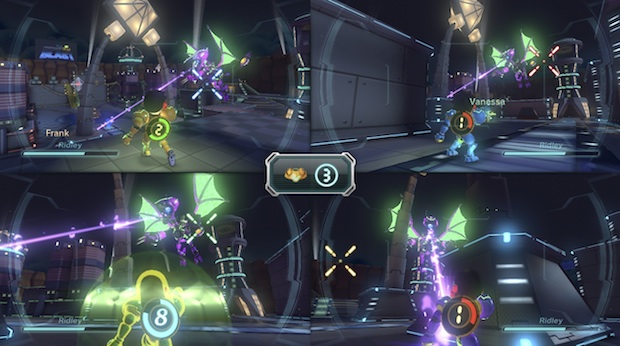 How I long for deep-sea dancing

Nintendo has decided to fully detail the last three Nintendo Land attractions that we told you about earlier this month. These last three round out the list of 12 attractions coming to the Wii U launch title, both of which drop on November 18. Yoshi’s Fruit Cart, Captain Falcon’s Twister Race, and Octopus Dance join the previously announced attractions. I’m still pretty jazzed about the Octopus dance.

You can find Nintendo’s full descriptions of the three attractions below. I’ve given up hope on a Nintendogs-themed corgi petting zoo attraction.