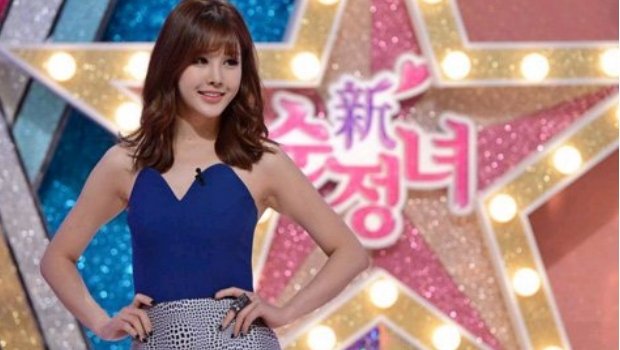 Nintendo of Korea is in hot water after its Twitter account insulted TV weather reporter Eun Ji Park. A mystery representative of the company criticized Park’s growing fame, suggesting her looks were responsible for her popularity and calling her a “brainless bitch.”

“She should have just stayed as a TV Meteorologist. Getting all the work done on her face like that. How come a brainless b***h like you gets the entire spotlight? Who is your sponsor? TV… sigh …”

Kotaku notes that “sponsor” in this case refers to a sugar daddy, implying the TV star is trading sex with an older man in exchange for her success. Unsurprisingly, the allegation, along with the insult, has been deemed just a little bit sexist.

Despite logical assumptions that an employee forgot to log out of the official account before Tweeting, Nintendo of Korea has denied the involvement of any of its employees. Instead, it claims to have no knowledge of how the comment ended up there, and concluded that the situation was “frustrating.”