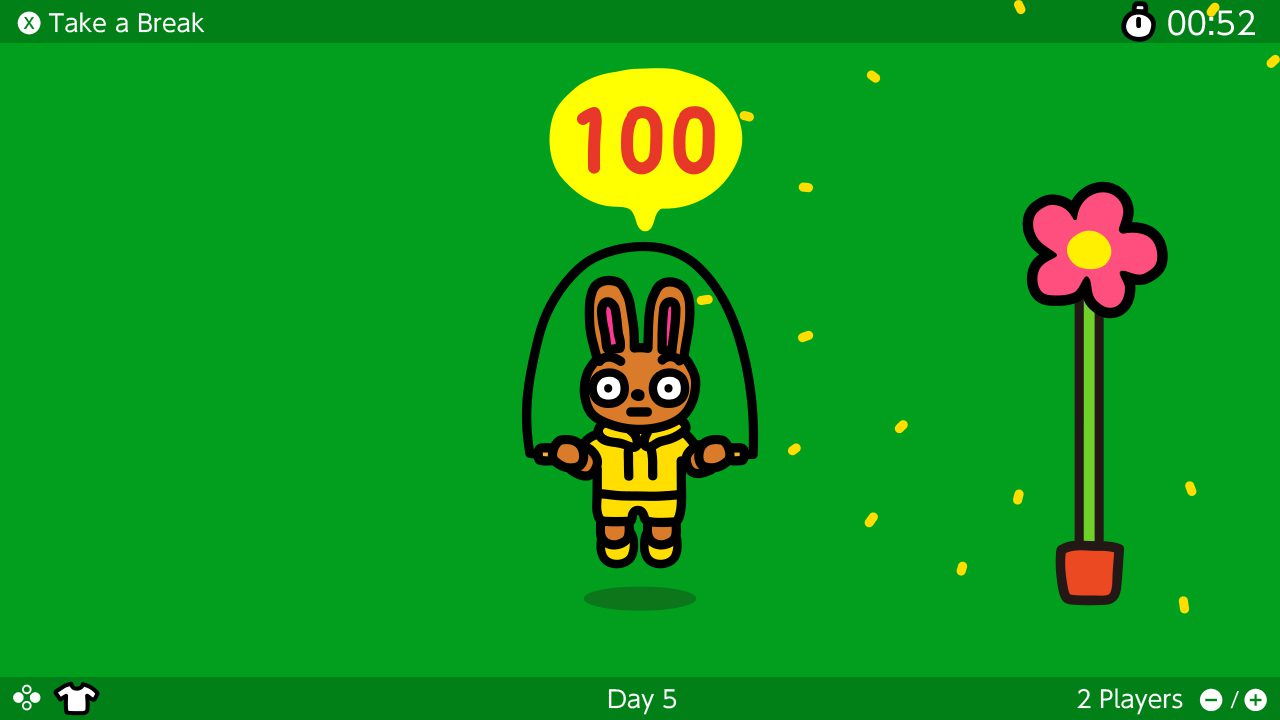 Every so often Nintendo can be surprising.

It’s not an all-out effort usually, more like a mild surprise: like making a perfect cup of coffee on a bad day. That’s basically what this free new Switch game feels like.

Announced this morning from Nintendo out of nowhere, it’s called Jump Rope Challenge and is live now on Switch. The publisher calls this a “limited time release” through the end of September, allowing players to use Joy-Con remotes as a virtual jump rope. You’ll control a cartoon rabbit as you jump to a timer and aim for a high score, with multiplayer support for up to two people baked in.

Nintendo calls this a “simple game with no tutorials,” so you can get started in minutes. That’s kind of what we need right now.