Ah, Japanese My Nintendo. The apple of my eye.

While we’re stuck with a mostly wet blanket of a website (most of the rewards are still 3DS and Wii U offers), Japan relies on a mightier service, providing physical rewards, among man other perks, like the Club Nintendo legends of old. Now the region is getting an even bigger upgrade in the form of a My Nintendo app.

Evidently this is separate from the Switch Online app, and is currently only in service on Android and iOS devices in Japan. The new app allows folks to watch Nintendo Direct presentations….directly, and buy software, interact with your play records and “check-in” at various locations via a QR code. 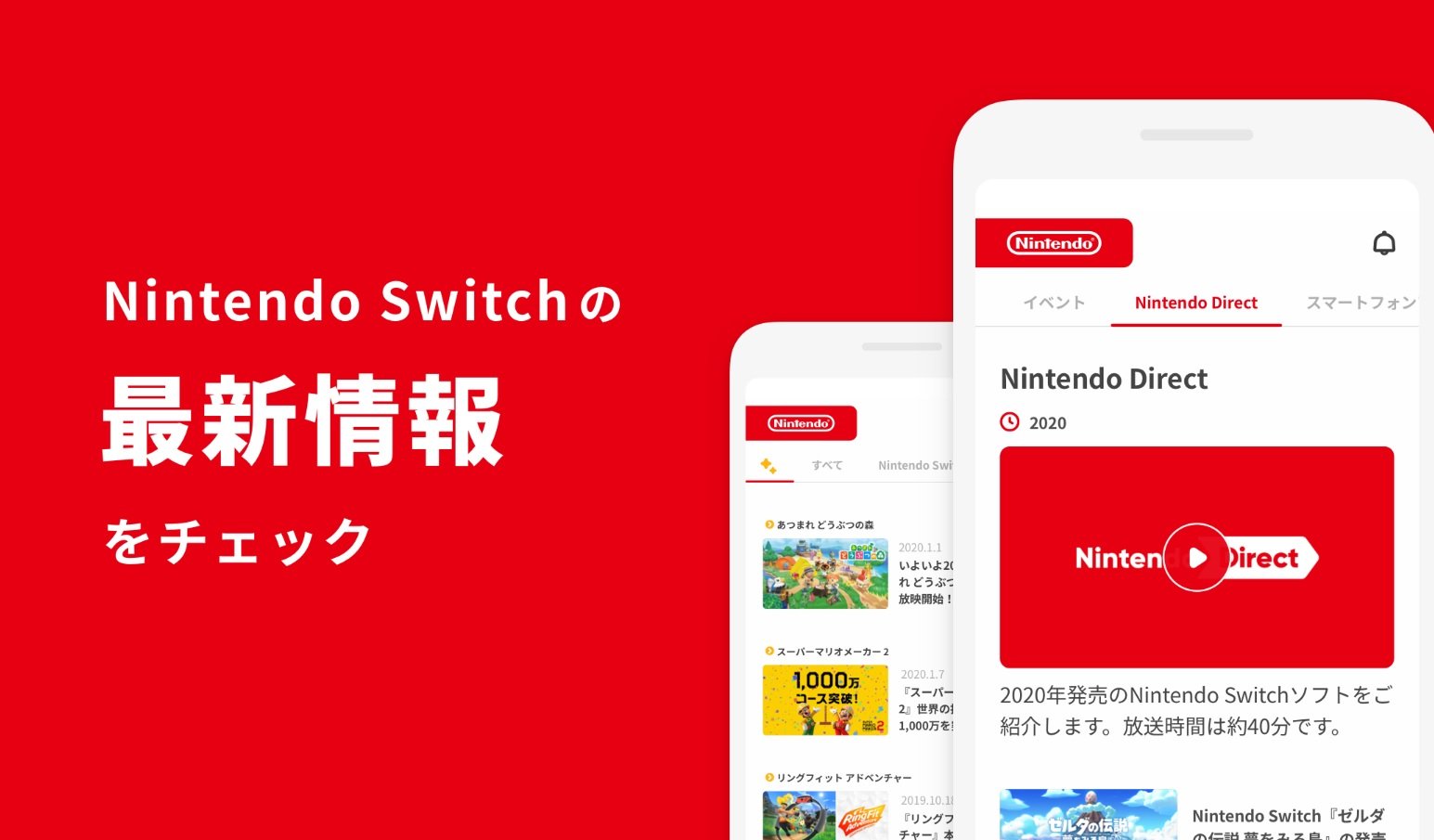 While some of its functionality is superfluous, I’m mostly interested in the Direct streaming and the bitrate that the in-app feature entails. Sometimes the official streams are laggy or poor in quality, so having another option is always great. There is no word on whether or not the app will arrive in the west, but given that some of its features are Japan-centric, they’d have to rework it at the very least.