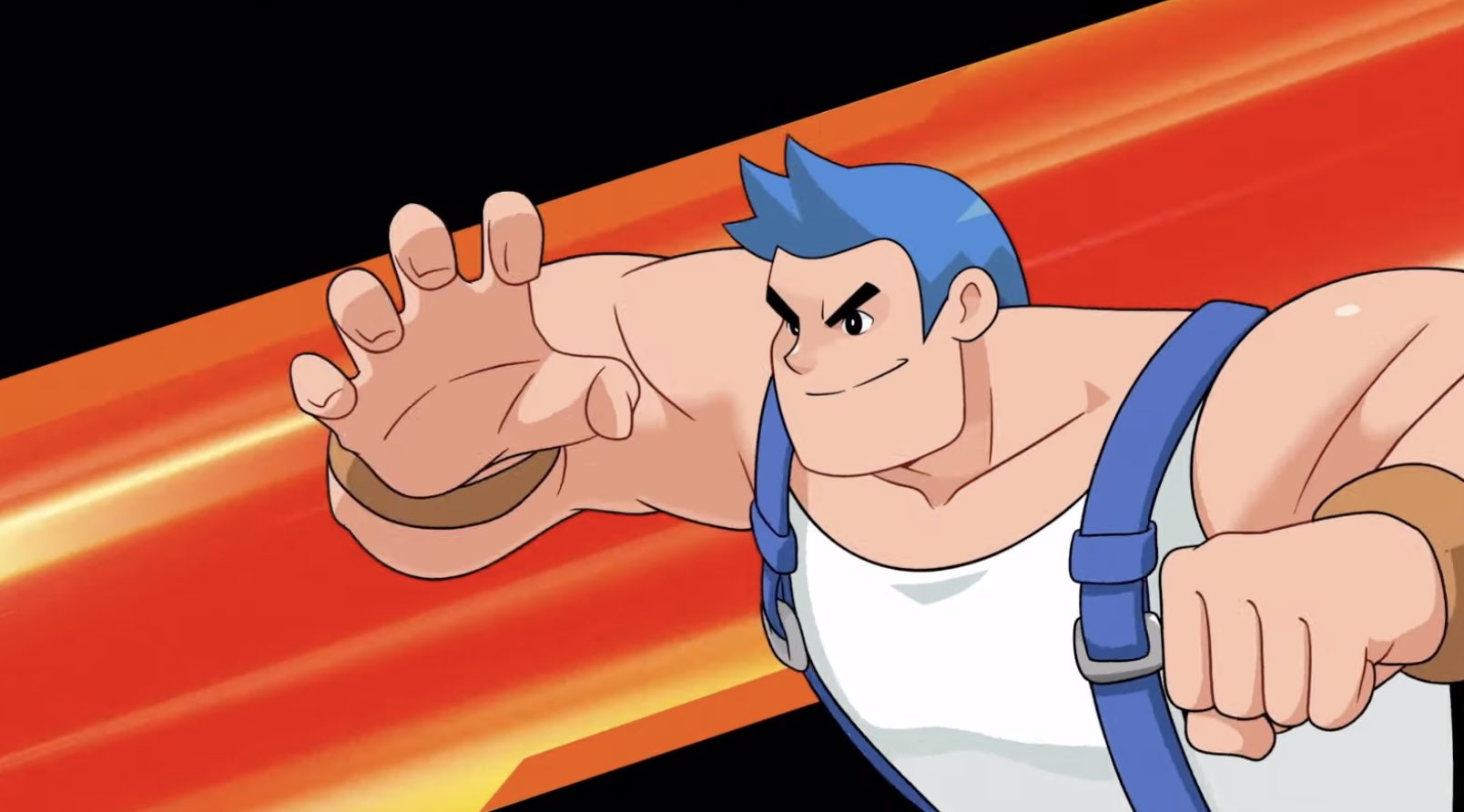 Nintendo had a lot of news to announce in June, and I don’t blame you for forgetting some of it. I mean, it was a pretty packed E3 for the publisher, amid a lot of dull presentations, so they stood out! But there’s still a lot to keep track of. They seemingly know this, and have provided a Nintendo June recap video as part of the Monthly Rewind series.

It’s a fairly quick rundown of some of the things in store for Nintendo in the near future (read: by the end of the year), kicking off with some first-party announcements, then swapping to third-party love midway in. We recapped a lot of this in our E3 summary, but there’s also a few more tidbits you may have missed, like Overwatch getting cross-play on Switch.