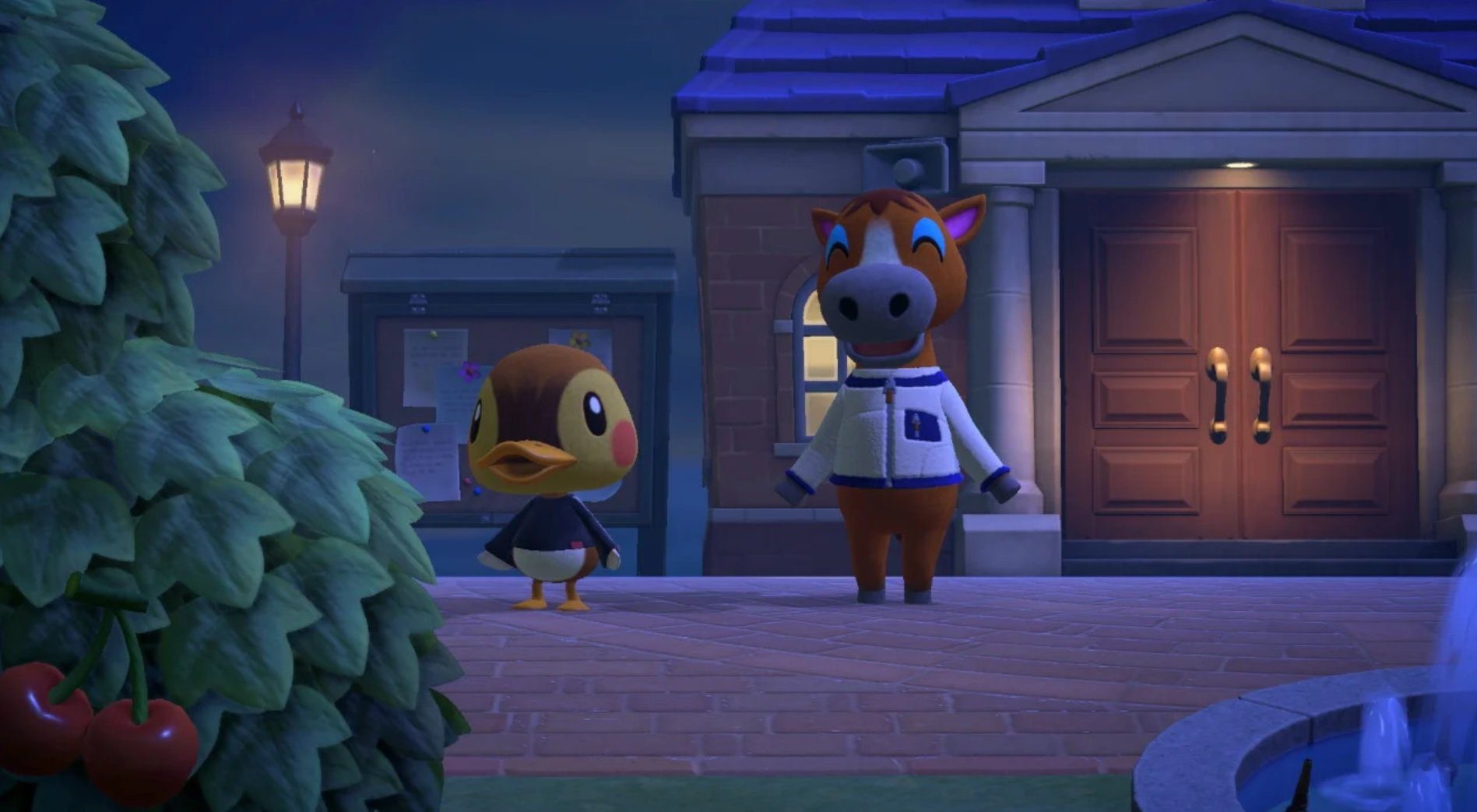 Nintendo has been busy patching Animal Crossing: New Horizons these past few months.

The flood gates opened when a large number of community members made use of a get-rich-quick duplicate exploit far ahead of a patch that removed it; and Nintendo continues to battle hackers every few weeks.

Fresh off of a patch that introduced a limited form of save backups to the game, as well as efforts to combat hacked dream worlds, Nintendo is stamping out another hack: special trees. As a recap, folks have been using hacked trees as a way to grow and showcase rare items like Star Fragments: now, they’ll be reverted to money trees post-update. This has been a long time coming as tree hacks have been rampant. They were even for sale on eBay!

Patch 1.4.1 squashes that, as well as a bug that eliminates shiny soil after using the dream mechanic and an issue that involved hitting rocks with a shovel in a specific way.

The software has been updated if you see “Ver. 1.4.1” in the upper-right corner of the title screen.

General updates
The following issues that occurred in Ver. 1.4.0 have been fixed: