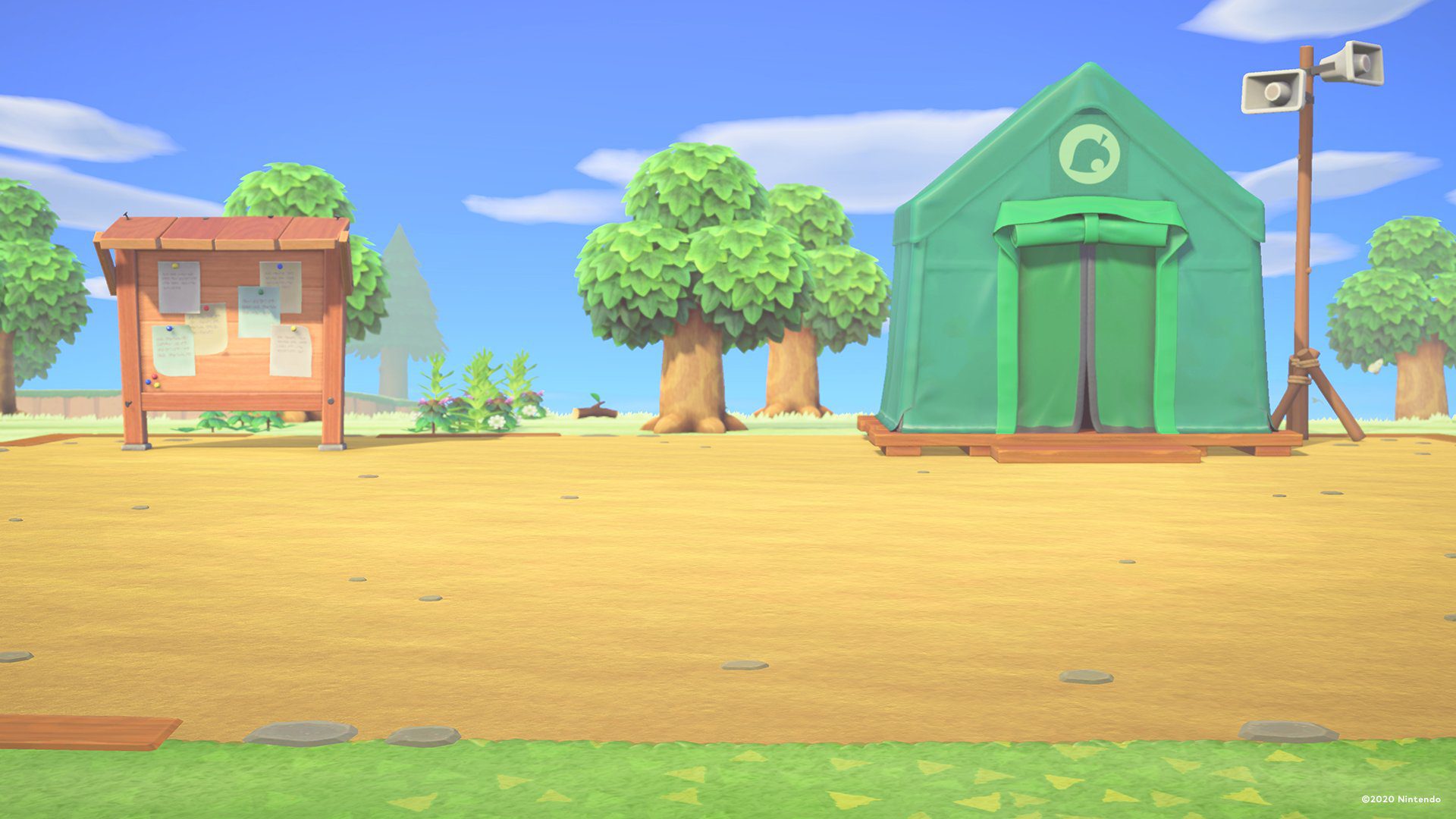 Nintendo has a penchant for wallpapers, especially on sites like My Nintendo. But this time, the publisher is eschewing the jingling and jangling of My Nintendo currency altogether, and just threw a ton of wallpapers on their official site: they’re one click away.

While you’ve seen many of them before, several are fairly wacky and sort of new. A few are also just plain old works of art: as in, actual paintings or drawings, not just in-game screenshots. There’s something for everyone here, whether you adore high-res images (these come in 1920×1080 standard, which might not be perfect for your 4K display, but it’ll do) or more minimalist scenery/logos.

Out of all of these, I think the below might be my favorite? Xenoblade Chronicles is such a beautiful game, and Gaur Plains absolutely rules. You can find a selection of our top picks below!