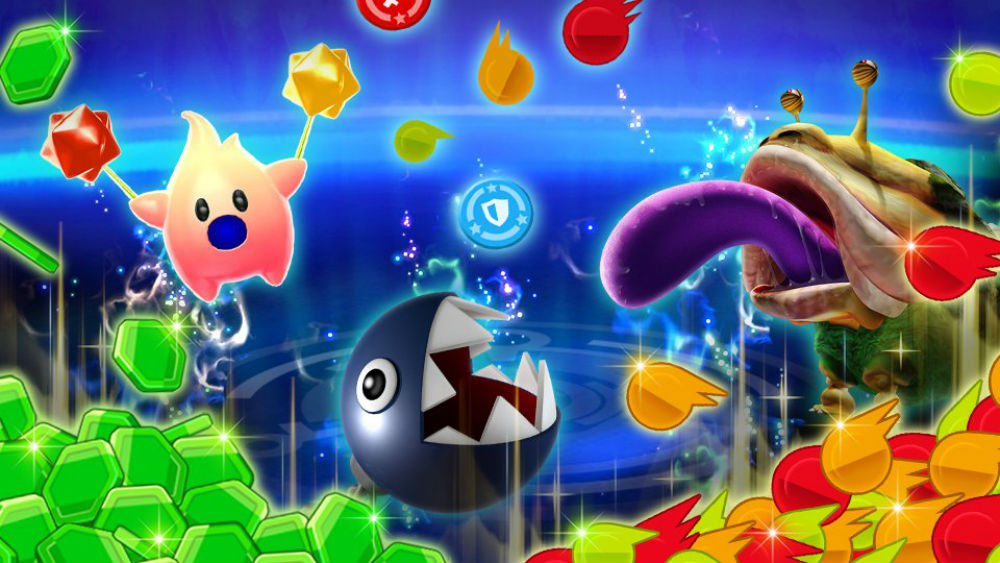 You might want to wait on leveling up your Super Smash Bros. Ultimate Spirits if you’re preparing for a grind-session.

As announced on Twitter, Nintendo is gearing up to host a special Spirit Board event on January 11 that will double XP and SP earned through any board battle. Basically, if you jump into the board after that date while the event is going on, you’re good to go.

Not a whole lot of details were given, but Pikmin and Mario Spirits are shown in the promo image on top of various currencies from the mode. Consider this a PSA! With so many companies running Double XP weekends I guess Nintendo figured that Smash should hone in on that.

It also likely won’t be the last.