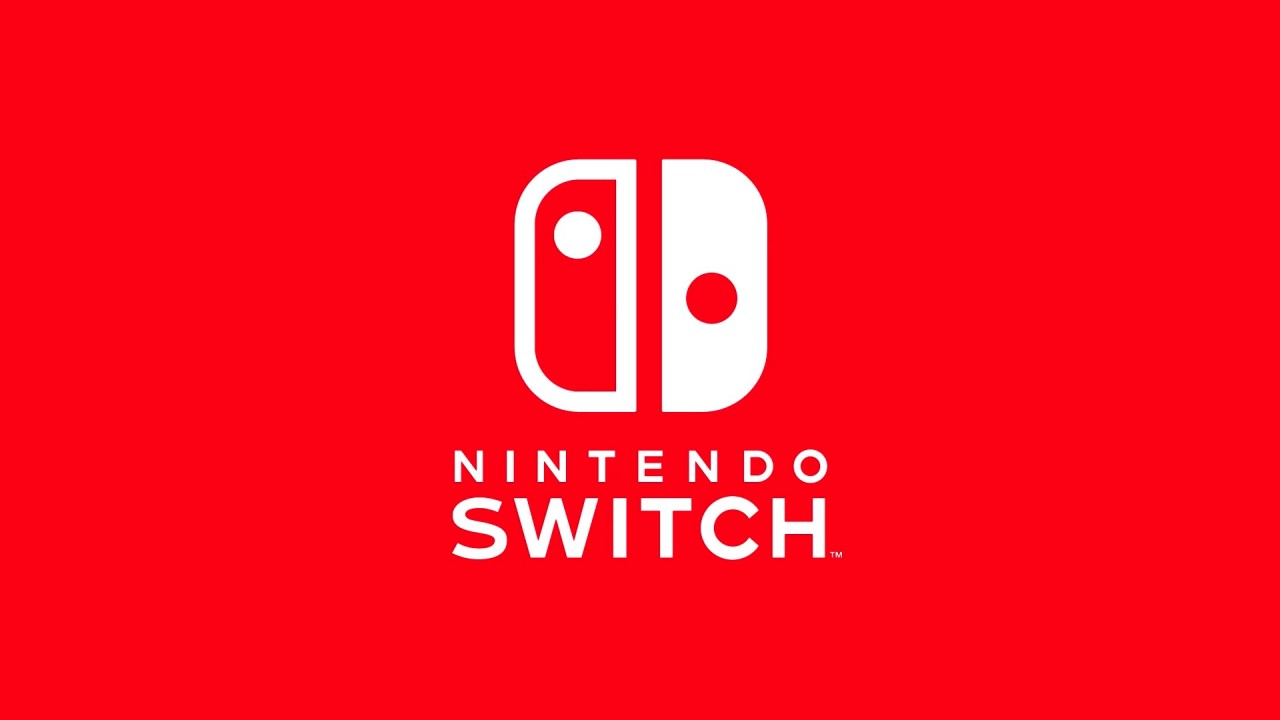 Probably a weird Nintendo way of saying ‘a new game’

Nintendo is really making a mad dash at the start of 2018, a stark contrast to their typical slow burn marketing strategy. In what Nintendo execs call a “crucial” year, they’ve kicked off a surprise Mini Direct that caught fire, and are now introducing a “new way to play” later today at 5PM ET (or 7AM Japan time tomorrow).

That could just be some esoteric way of announcing a new game, or even more footage of an existing game/remake, as Nintendo UK is using a different tone, stating that the announcement is for “kids and those who are kids at heart.”

I think we’re a little too early yet for a Switch 2.0 or a sidegrade at this point, but maybe it’s a re-color at most? We’ll see later this afternoon.