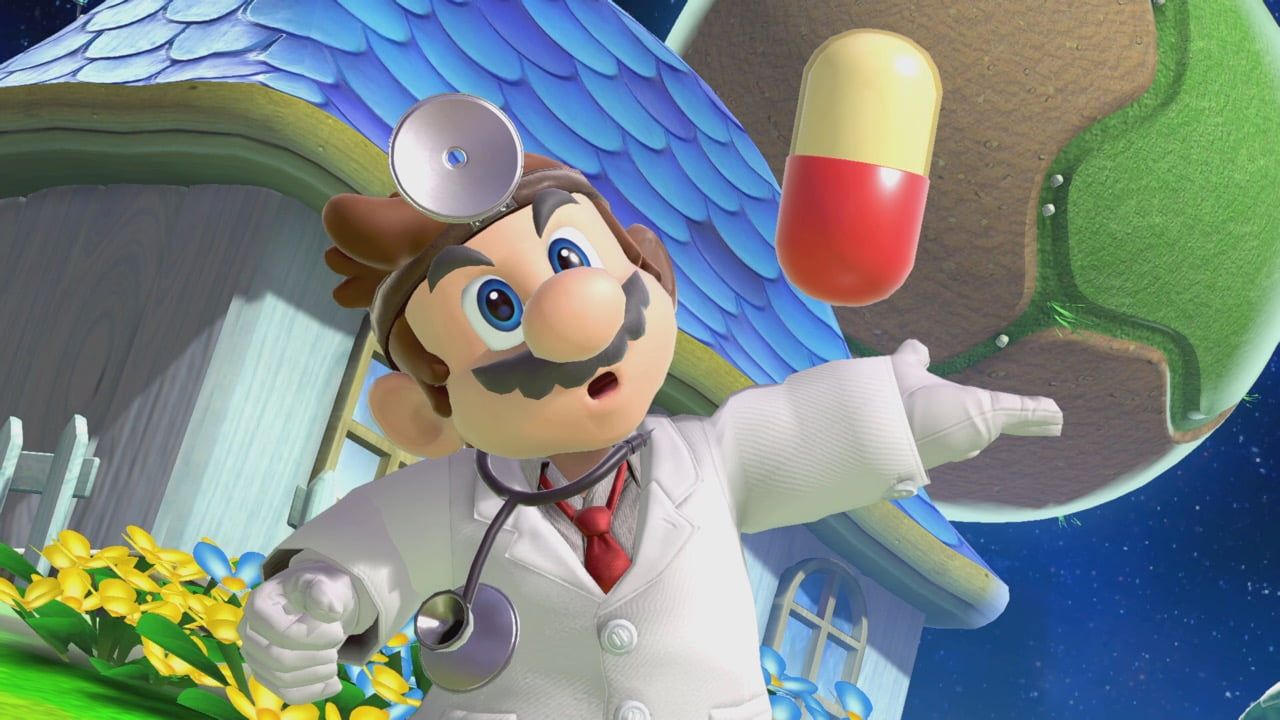 Launching this summer on iOS and Android

The just-delayed Mario Kart Tour isn’t the only Nintendo title coming to mobile devices this summer. In the briefest of announcements, the company revealed Dr. Mario World for iPhone and Android.

The doctor is in! Mario puts on the white coat once again in the mobile game Dr. Mario World, targeting an early summer 2019 global release. #DrMario https://t.co/DTRBympHj0 pic.twitter.com/RfMZbbs3Mp

Dr. Mario World is a “new action puzzle game” co-developed by Nintendo and LINE along with development and operation support from NHN Entertainment. (Yes, that LINE.) It’ll be a “free-to-download” release subsidized by in-app purchases, with an initial launch in “early summer 2019.”

I don’t see Dr. Mario World setting the world on fire, but it’s easy to picture how the classic puzzle hijinks could lend well to mobile devices. Like all of Nintendo’s mobile experiments, I’ll at least scope it out.

Two other stray observations: 1) the original Dr. Mario for NES is the same age as me and I’m not okay with hearing that fact, and 2) the viruses on the box art are weirdly unnerving. Little creeps.