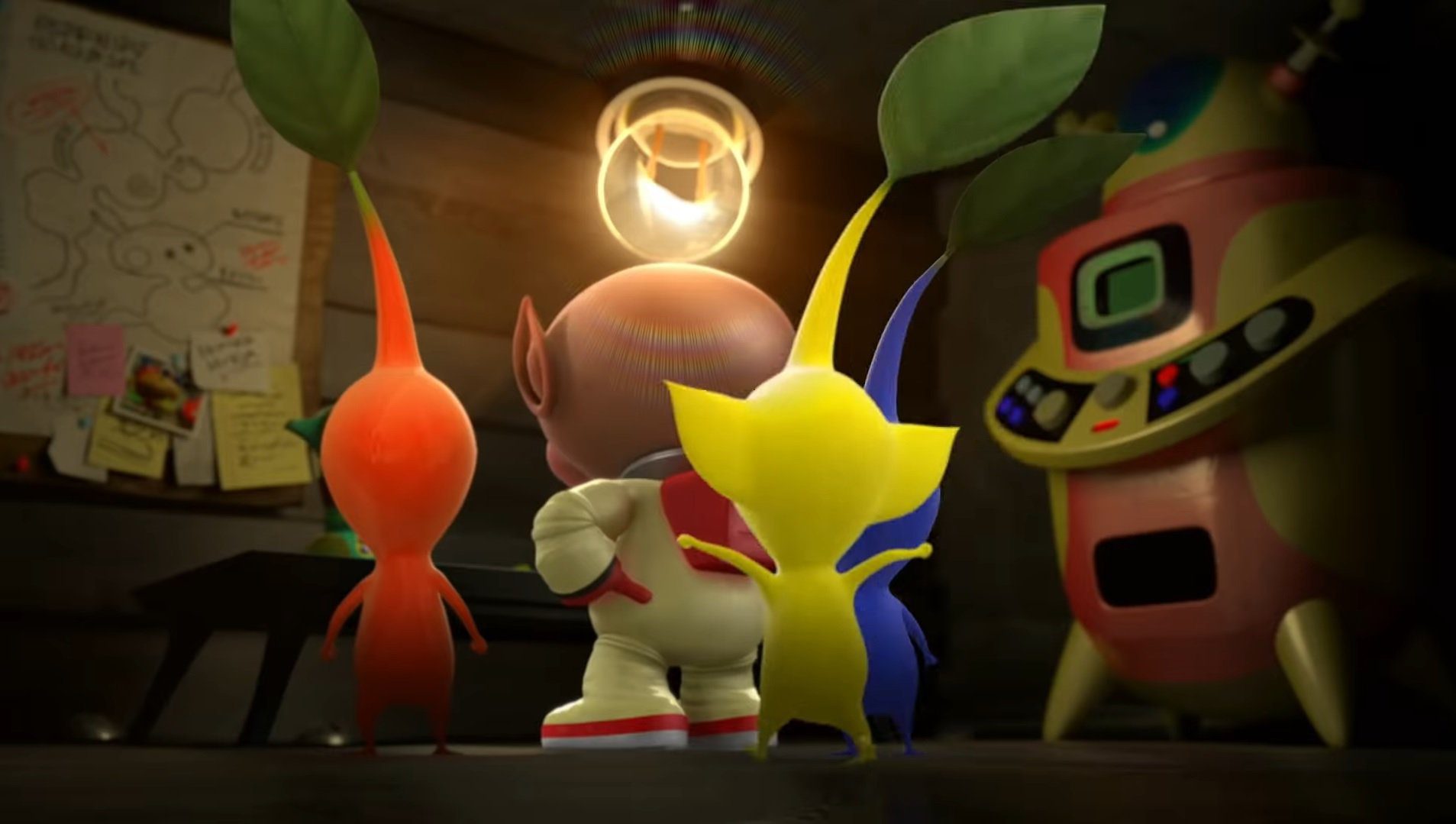 Usually when something’s delisted, it’s generally bad news. This might be the rare exception to that rule.

Nintendo is delisting Pikmin Short Movies on October 8. It has been available on the 3DS and Wii U eShop following its debut at the Tokyo International Film Festival in 2014. That doesn’t mean Pikmin Short Movies is lost to the ether, though. Nintendo plans to upload the film to its YouTube channel shortly after the delisting.

In case you’re not familiar — and I wouldn’t blame you because I forgot all about this — here’s the synopsis that Jordan wrote in 2014: “Pikmin Short Movies, is made up of three episodes: ‘The Night Juicer,’ in which Captain Olimar makes his favorite juice; ‘Treasures in a Bottle,’ in which Pikmin meet a strange treasure; ‘Occupational Hazards,’ a big adventure at a construction site.” If that doesn’t sell you, it’s worth noting that Shigeru Miyamoto was attached as a producer.

Pikmin Short Movies disappears from the eShop on October 8. Usually, this is the part where we’d say “Last chance to buy it or miss out forever!” Not this time, though. This time, it’s “Last chance to needlessly drop $5 before it’s free and you can watch it on any of your devices!” Sometimes, rarely but sometimes, a delisting works out.