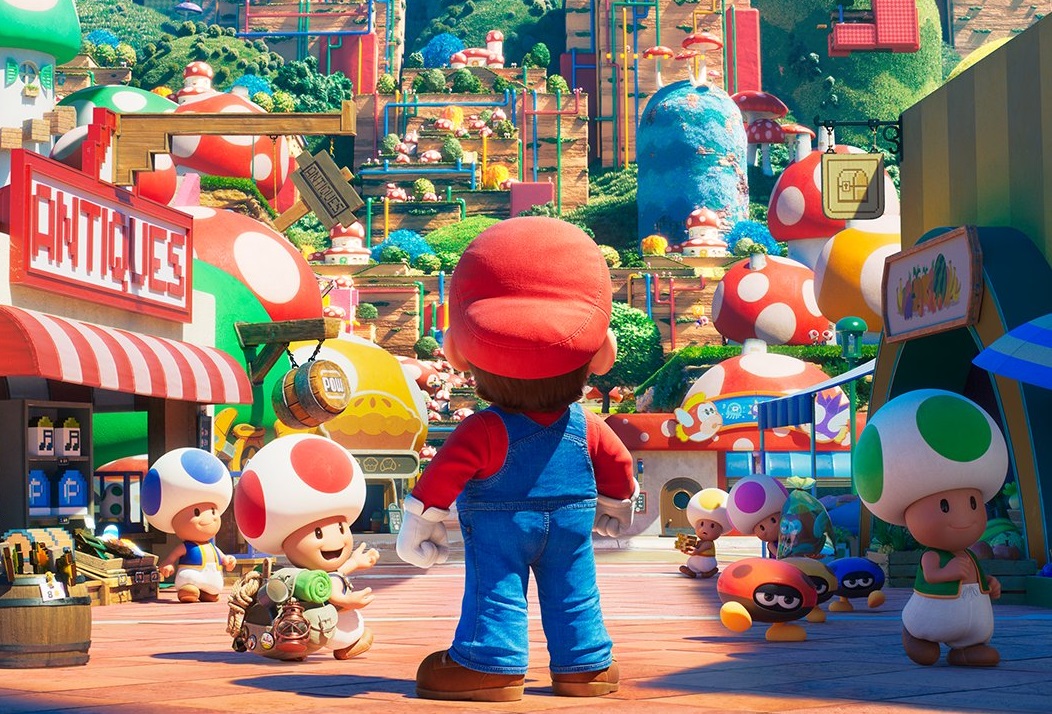 So we heard that a Mario movie update was on the way, but thanks to a new tweet from Nintendo, they’re making it a bit more official with a Mario movie Direct.

In tandem with the October New York Comic Con event, we’ll get our first real look at the “world premiere trailer” for the film, which is still set to debut on April 7, 2023 at 1:05 PM PT (4:05PM ET). Basically all we have to go on still is the cast list, as Nintendo hasn’t provided a clear look at what the movie’s aesthetic is (in terms of sight or sound): unless this new potential movie poster is something to go by.

The first impression of this project is crucial. The Mario voice is what everyone is waiting to hear, and after the studio (and Mario’s performer Chris Pratt) have been hyping it up for months, they need to deliver. If the film is visually anything like this presumed poster, I think people will be happy.

As a note, Nintendo has confirmed that there will be no game information featured during this October 6 Mario movie Direct.

Tune in at 1:05 p.m. PT on 10/6 for a #NintendoDirect: The Super Mario Bros. Movie presentation introducing the world premiere trailer for the upcoming film (no game information will be featured).