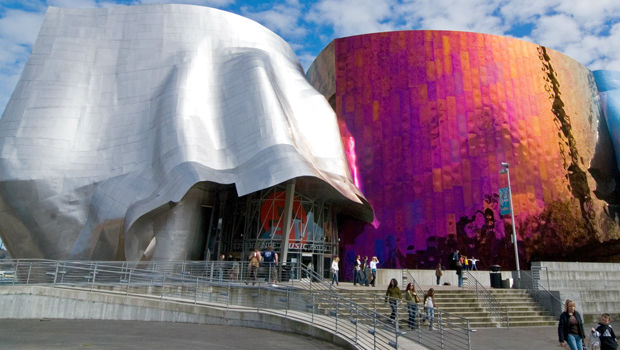 I don’t know what the verdict is on how “cool” the EMP Museum is to residents, but I had a chance to visit it once and loved it. It’s about to get a lot cooler soon, as Nintendo is sponsoring an event there that involves a showcase of indie games.

It’s called the Indie Game Revolution, and will feature titles such as Shovel Knight and The Swapper on Wii U hardware. The director of the EMP Museum, Patty Isacson Sabee, noted that “EMP is extremely pleased and excited by Nintendo’s sponsorship of our upcoming exhibition. Indie Game Revolution represents some of the most innovative and creative work in video games and we’re thrilled to see Nintendo’s continued support of the independent game development community.”

If you have a chance, check it out after November 8 for a limited time.