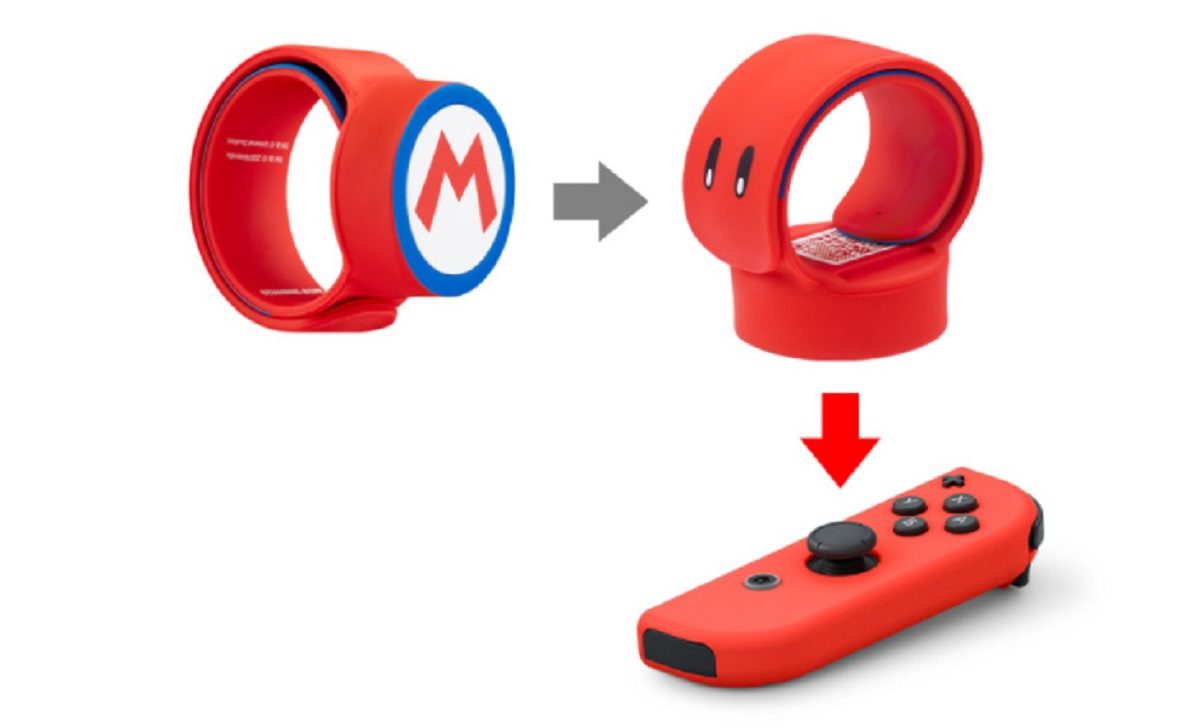 As teased in the recent Direct, you can use them with the Switch

Just recently, Nintendo shared more info on Super Nintendo World via a physical walking tour with the father of Mario: Shigeru Miyamoto. It was amazing! Go watch it.

Back? Well you may have noticed that at some point in the video, Nintendo teased the Power-Up Bands (which are basically a form of Magic Bands from Disney parks), and some form of Switch functionality. Well, thanks to a new landing site, we now know a bit more on how that will all work.

According to the site, amiibo will correspond to the character on the band itself. So the above red band with the red “M” for Mario will become a “Mario amiibo.” Other bands match up to Luigi, Peach, Daisy, Toad, and Yoshi. The bands are used directly with the Switch NFC point on the Joy-Con or the Pro Controller, but “are not compatible with the 3DS or Wii U.”

Of course, the bands will also work in the park as a scorekeeping mechanism of sorts, which interacts with various “activities.” I wonder how they’ll play out in the US version of the park with long lines.