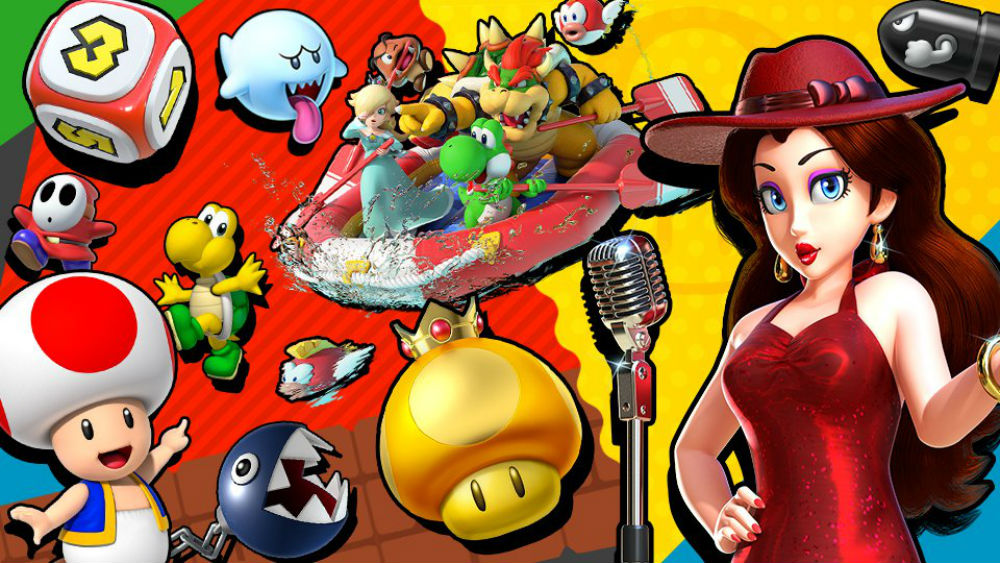 While we’re getting sporadic core support for Super Smash Bros. Ultimate through DLC characters, those are spread very far apart. As far as consistency is concerned, Nintendo will be dropping spirit events here and there to spice things up, if you’re into that sort of thing.

This one is called “Oh Yeah, Mario Time!” and will run from today through January 1 at 10PM PT. It contains three Mario Party-flavored exclusive spirits that will appear at different times: the Dice Block (8AM to 8PM), Golden Dash Mushroom (Midnight to 12PM) and River Survival (4AM to 4PM). While the former two are easy to spot the latter is from Super Mario Party‘s co-op minigame.

As I said in my review I think I’m good with the base game, though it’s nice that there’s some semblance of content drops to sate spirit fans through the long wait of DLC characters (Piranha Plant isn’t even scheduled until “roughly February 2019”).