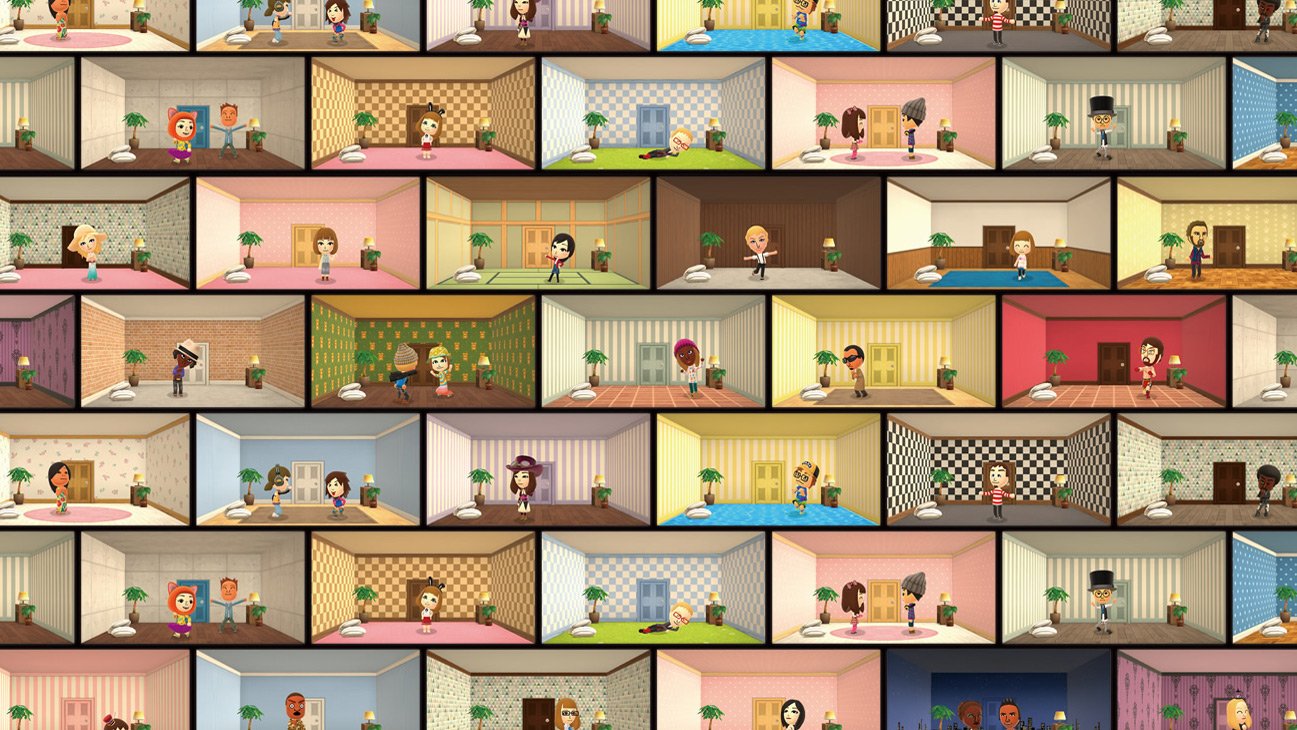 Oh Miitomo, you were too pure and lacking in engaging content for this world.

Less than two years after its debut, Nintendo has confirmed it is ending Miitomo, the once popular but not so much anymore social networking app. Despite pulling in huge download numbers when it launched, the app was unable to remain relevant in the fast-moving mobile marketplace and quickly found itself in the shadow of Nintendo’s other mobile offerings that followed it. Coins for the app are no longer able to be purchased and the entire service will shut down May 9.

If you’re still playing, Nintendo is sending Miitomo out with a farewell festival. From now until the service ends there will be a daily log-in bonus of 2,000 coins and five game tickets. If you’ve used Miitomo at all over the last 21 months and have a picture or two you remember and would like to save, make sure you do it before that May 9 deadline.

Notification of the end of Miitomo service [Miitomo]