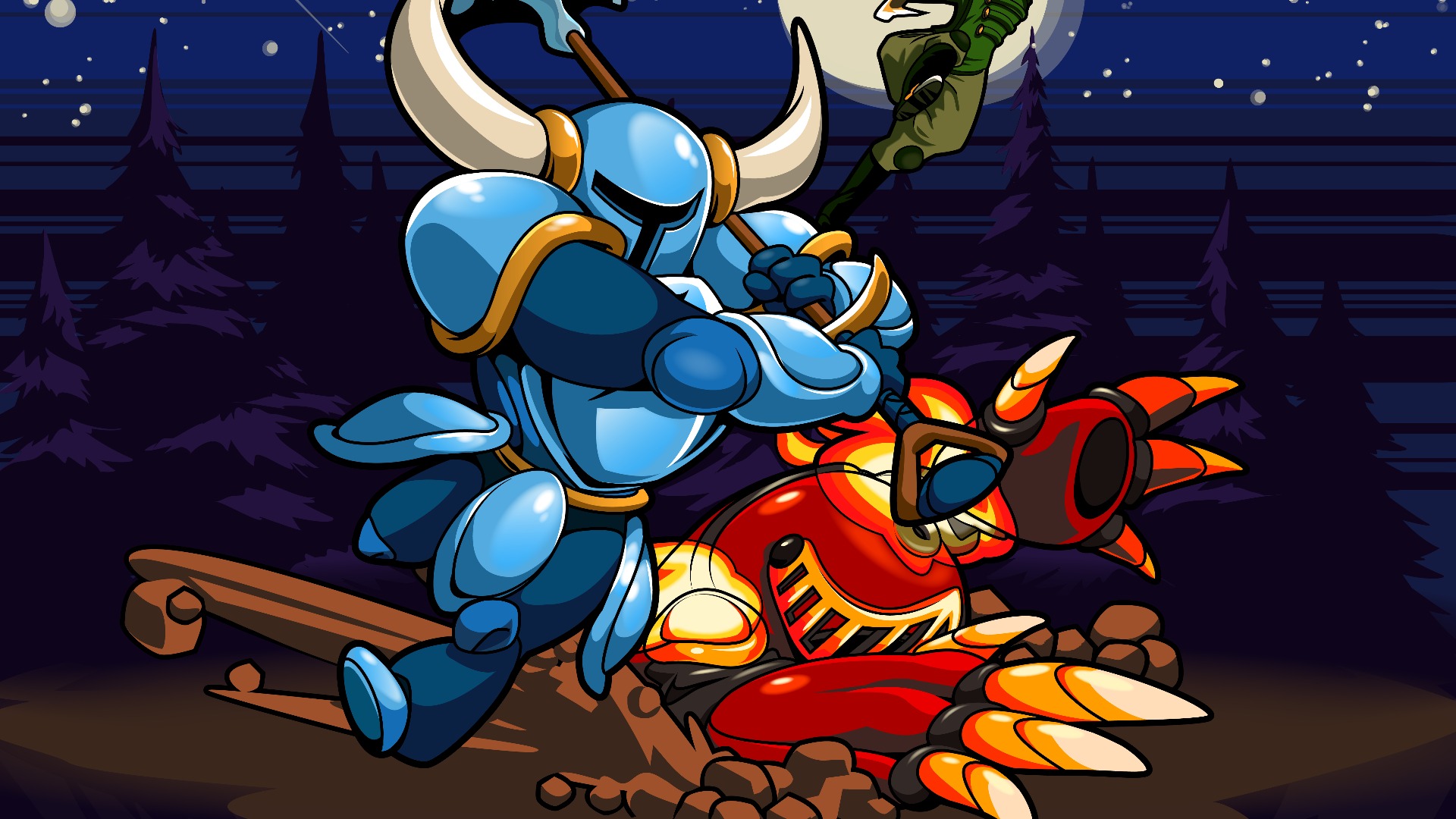 Can we get a Bowser boss fight now?

Shovel Knight has been a hit in just about every country it was released in, and now it’s ready to make the journey over to Japan. As announced yesterday, Nintendo is going to be taking care of publishing duties.

It’s a perfect match, honestly. I’m sure developer Yacht Club Games already has rapport with the publisher due to the amiibo situation, and the game itself couldn’t be a better fit for the Japanese audience. Funnily enough, all I can think about is how almost no one will be able to play the badass Battletoads version, because hardly anyone owns an Xbox One in Japan.