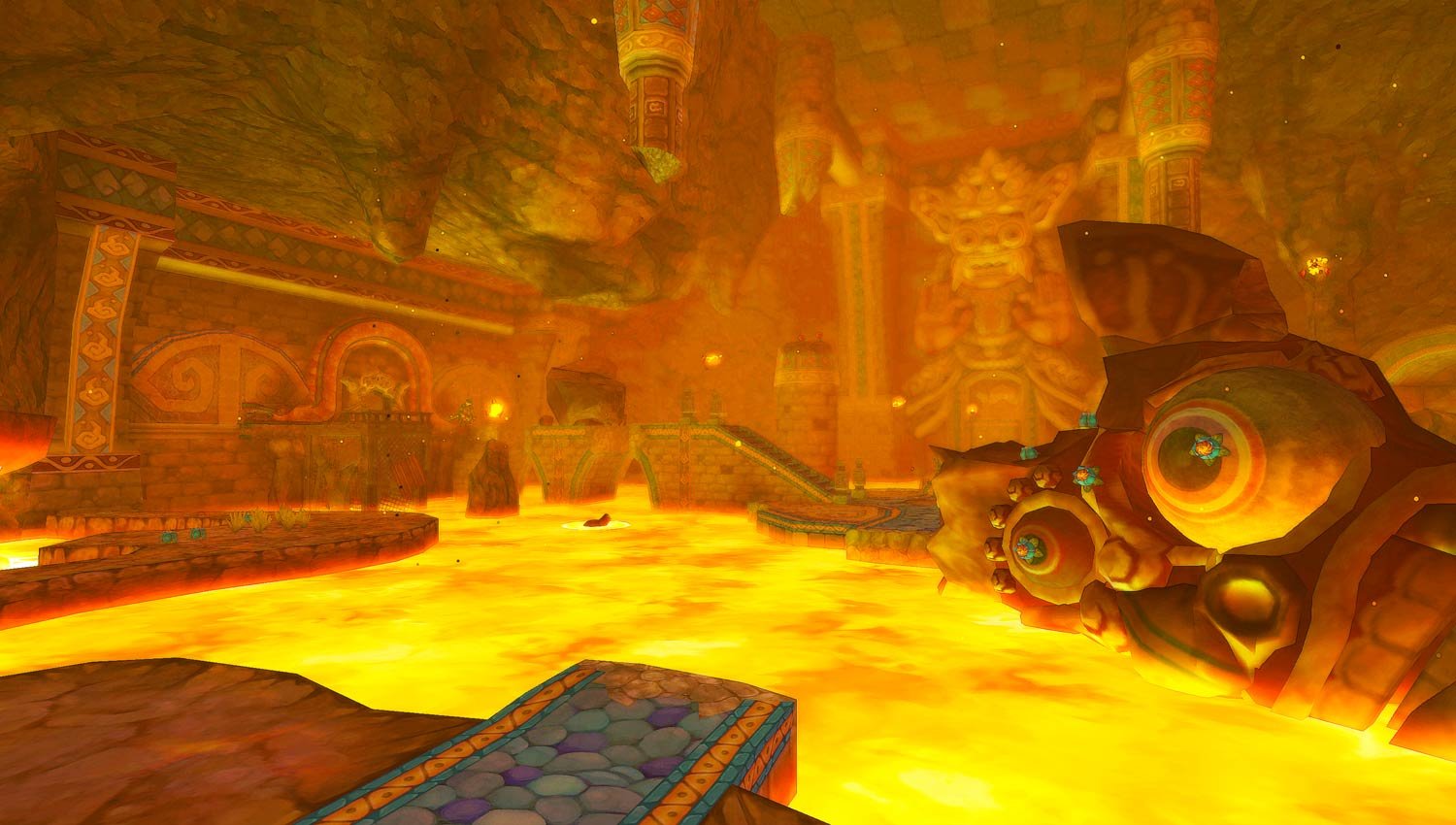 The fanboy in me is going crazy over this, so let me take a few deep breaths…..Nintendo is partnering up with Scrap to hold an event called “Defenders of the Triforce.” This event involves taking The Legend of Zelda and creating an escape room based around it. For the uninitiated among us (myself included), an escape room is a real-life version of a video game dungeon where participants are tasked with escaping a locked room in a set time limit.

For this Zelda themed event, you and five other people will be locked in a room based off of The Legend of Zelda. You’ll be given items from the series and puzzles based around set-pieces from the games. I’m almost certain there will be no hookshot involved, for obvious reasons.

Date are not available for every city, just yet, but a few cities have pre-registration open. Ticket prices are going for $36 until December 31, where they will then go up to $46. That really isn’t bad for an hour-and-a-half event that will put you inside of a Zelda game.

Now’s your chance to experience the exploration & puzzle solving of #Zelda in one legendary real-life adventure. Get excited! #SCRAPZelda pic.twitter.com/RJ0j6NILgk

This event will be taking place in San Francisco, Los Angeles, Phoenix, San Diego, Seattle, Houston, Chicago, and New York. While that is a pretty small number, I’m almost certain that popularity will see a “Second Quest” version much like what happened with the Symphony of the Gods concert tour.

Since my favorite aspect of the Zelda series has always been the dungeons, I about lost my shit when I heard this. To have the chance to literally be inside of a dungeon with classic Zelda items is too much. I think I might die and I’d be completely happy with my life up to this point.

If you’d like more information about the event, head on over to the official website. It doesn’t detail much, but it definitely brings the hype.