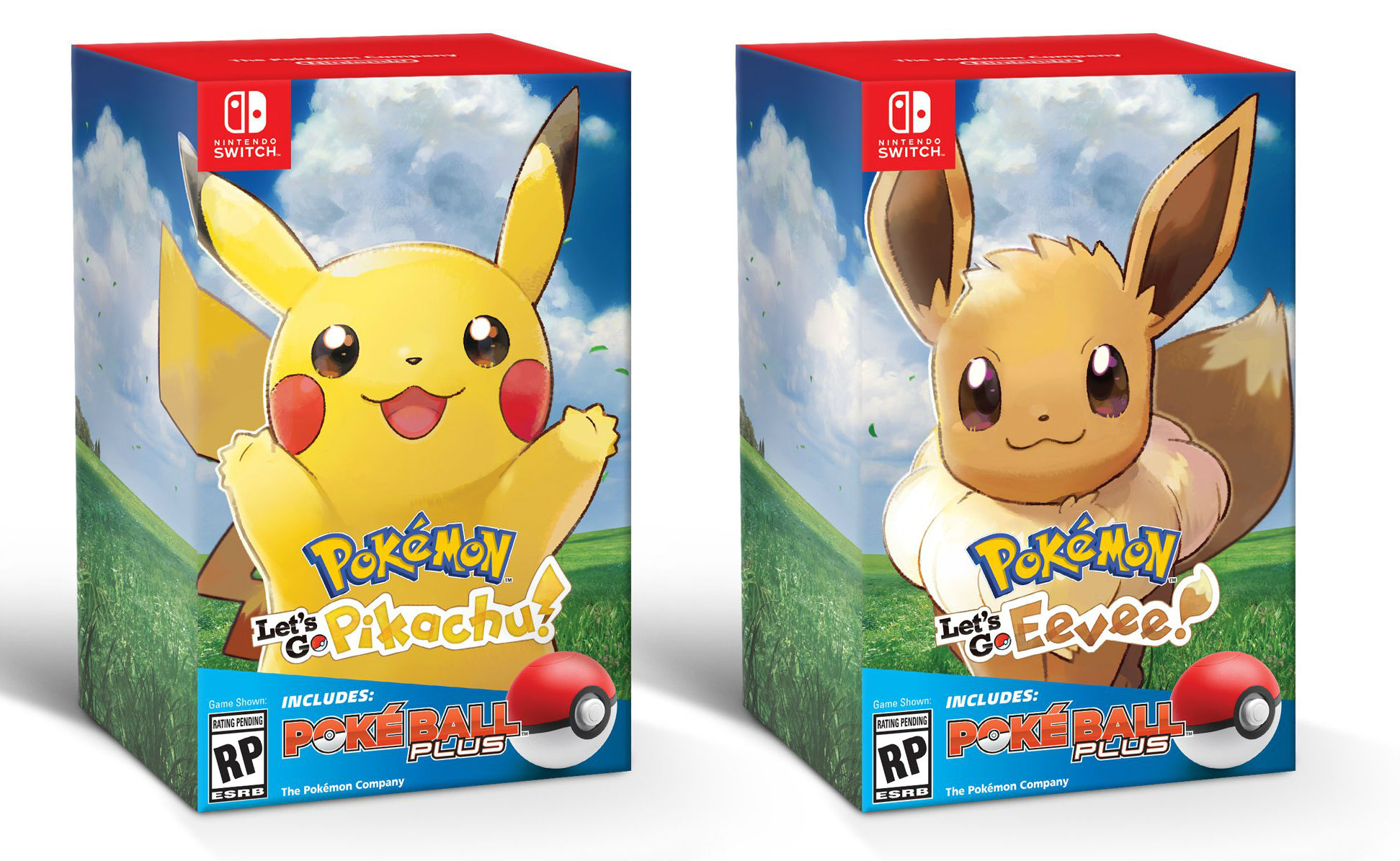 So the accessory is $40 in the bundle

I’m probably one of the few that wants to check out Pokemon: Let’s Go Eevee & Pikachu. It looks really cute, and I love that you can ride Onix, chill with HD looking Pokemon, and catch ‘mons with a friend by breaking off a piece of that Joy-Con.

It’s not going to be the most immersive or hardcore game (that’s coming in 2019), and the simplistic catching system will probably get real old real fast, but again — it’s cute and I can play it with my wife while we watch the show. That works!

Anyway, folks have been wondering how much the thing will actually cost, and Nintendo broke that down today during their E3 Treehouse session. The game is $60, as we knew (which is rough for an unproven spinoff), and the bundle, which includes the Poke Ball Plus accessory, is $100.

Simple math: that accessory (which comes with a Mew) is $40. It makes noises and imports creatures from Pokemon Go on mobile devices. You decide if it’s worth it! For me that’s a hefty “plasma selling” sum.