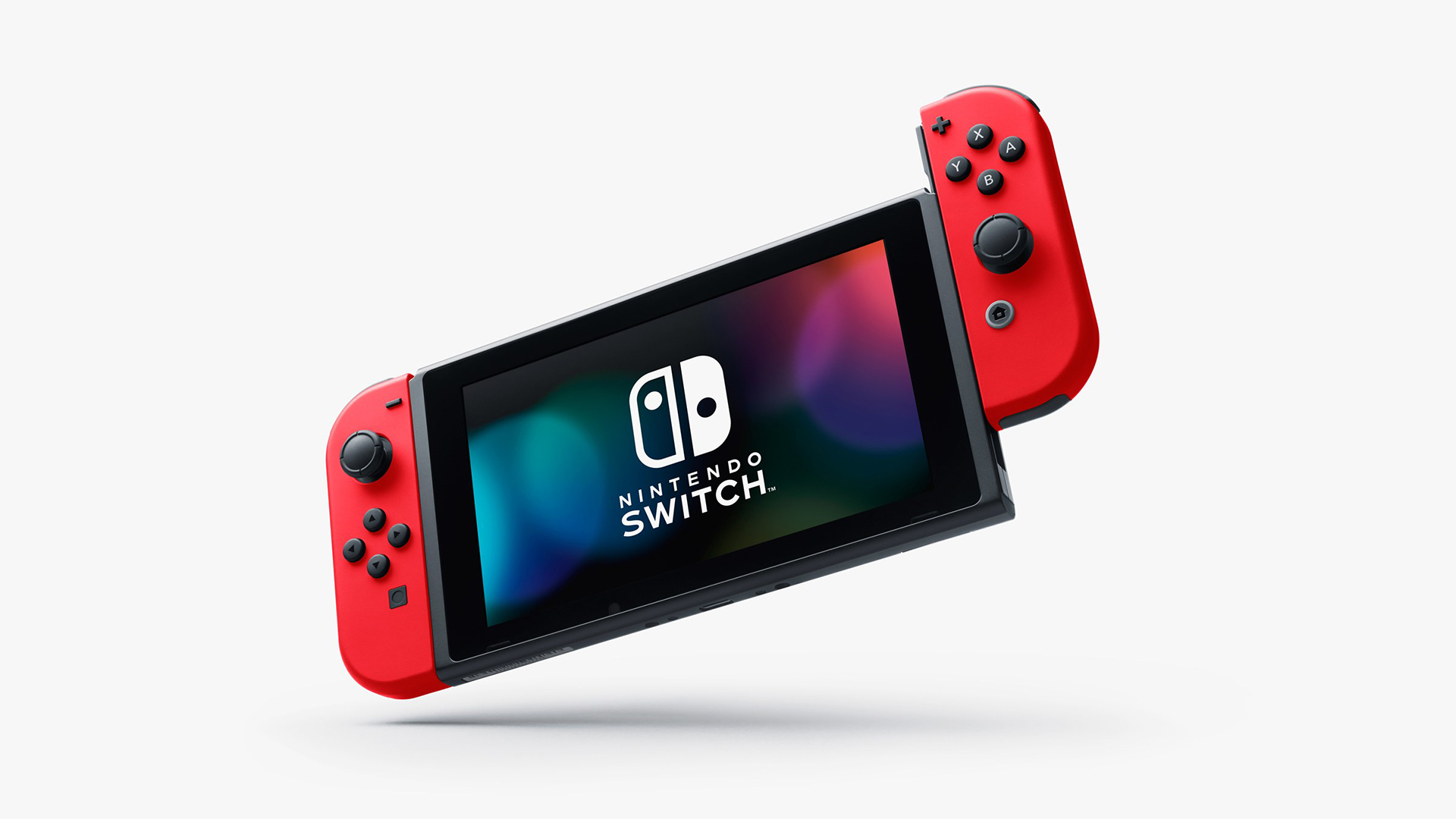 Are you prone to dropping things? Do you have kids who can’t share? Do you live in Japan or are willing to purchase things from Japan? Well, if you answered yes to these three things or just want to own multiple Switches — you might be in luck!

It would seem Nintendo is slightly expanding on the purchasing options for those interested in buying a second console, as the company has introduced a new “customize” option on the Japanese My Nintendo Store website. This new option now allows you to purchase the main body of the Switch itself, with both Joy-Con and wrist straps in a color scheme of your choosing, minus the AC adapter, HDMI cable, dock, and Joy-Con Controller Grip. 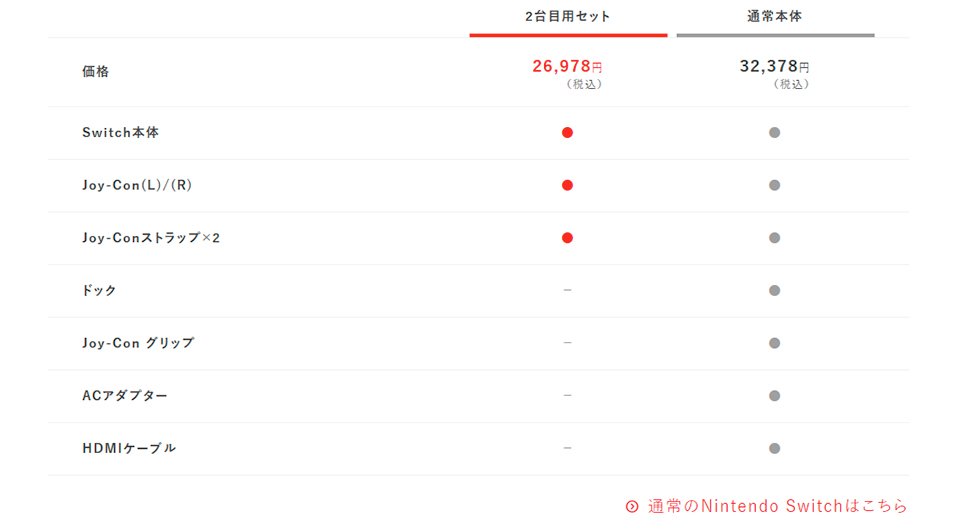 However, it’s not exactly a huge saving being priced at 26,978 yen ($244 USD), which to compare, is only roughly about $50 cheaper compared to the fully inclusive docked version at 32,378 yen. If you’re also looking for another AC adapter or Joy-Con Controller Grip to go purchase along with that, it might not be worthwhile. But, if you’re strictly after a second system, then this could be an option.