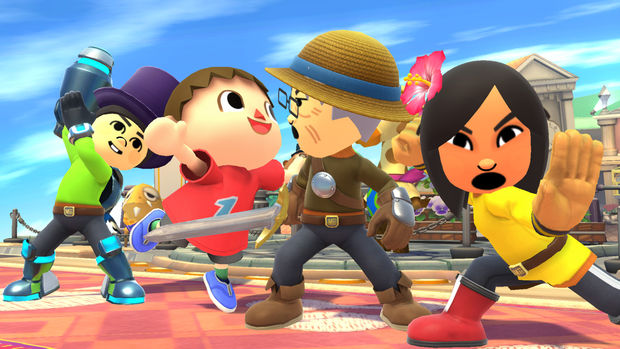 Super Smash Bros. might be a major hit for Nintendo, but a small number of people are having some issues with a few specific error codes on the Wii U. 160-0103 and 160-1710 may occur when players are engaging in the “For Glory” mode online under certain conditions, and in some cases, it can affect the performance of your actual Wii U or even disable some functions.

Nintendo is apparently aware of this fact and is currently investigating the problem. According to some investigations made by Wii U owners, the errors are not entirely the fault of Smash Bros. itself, as it has come up across multiple games. Hopefully Nintendo can address this sooner than later.