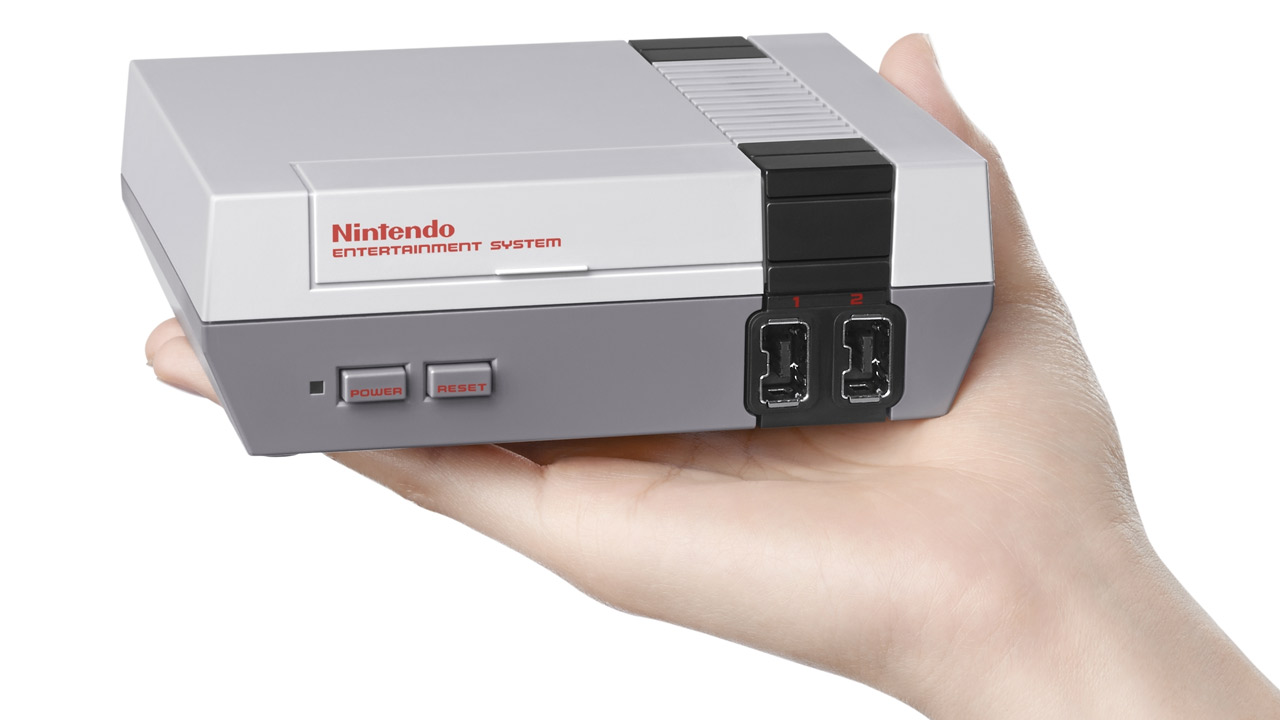 You know all of those knock-off NES replicas you’ve seen at random stores like Walmart for the last 10 years? Well they’re oddly going to have some official competition this holiday season.

Ninendo has announced today that it’s launching a miniature NES called the Nintendo Classic Mini on November 11, priced at $60. It’s a “near-identical” replica, works by way of HDMI, and includes 30 games (you can view the full list below). It’ll also include an AC adapter and a classic controller “patterned after the iconic design of the original.” You can also buy additional controllers for $10 — and they can connect to a Wii Remote to work with Virtual Console NES games on Wii or Wii U (neat).

I doubt it will be a massive hit outside of the collector crowd since it’s basically a glorified ROM player, but there are so many of those people these days it probably doesn’t matter. The $10 controller that works on consoles sounds dope though!