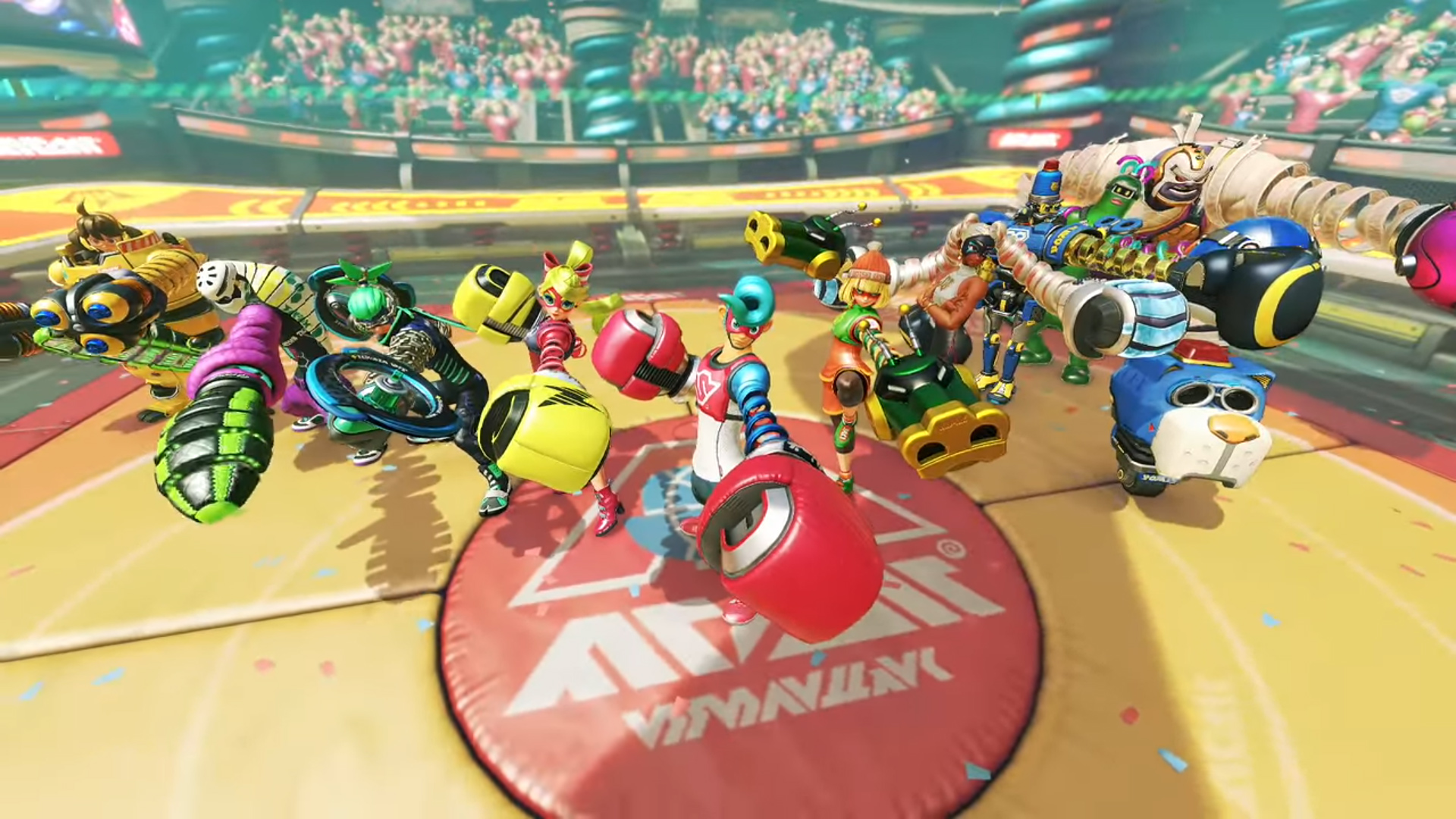 Today’s Nintendo Direct presentation for Arms is heavy on specifics, almost to the point of being overwhelming. But now that I’ve gotten such a good sense of this stretchy, long-limbed fighting game, I’m no longer sitting on the fence. That Nintendo polish is really starting to come through.

Most of the footage contains character profiles for the existing roster and their mix-and-match “signature arms,” as well as the new crew: the slithering Kid Cobra, the robocop and robodog duo Byte & Barq, and the movie star Twintelle. I don’t know that there’s any topping Min Min and her adorable ramen hair, but I’m sure some of you will respectfully disagree with that assessment.

Nintendo says it plans to release new fighters, stages, and arms for free, presumably along the lines of its post-release strategy for Splatoon. That was to be expected, but the confirmation is appreciated.

The Direct also detailed a bunch of modes, including two-on-two Team Fight, in which you’re tethered to your best mate, and V-Ball and Hoops, which play out like wild variants of volleyball and basketball. Any mode in which you get to literally dunk your opponent is a good mode.

Lastly, Nintendo is taking another cue from its success with Splatoon by holding limited-time beta tests for Arms. The first of these “Global Testpunch” events is set for the weekend of May 26. 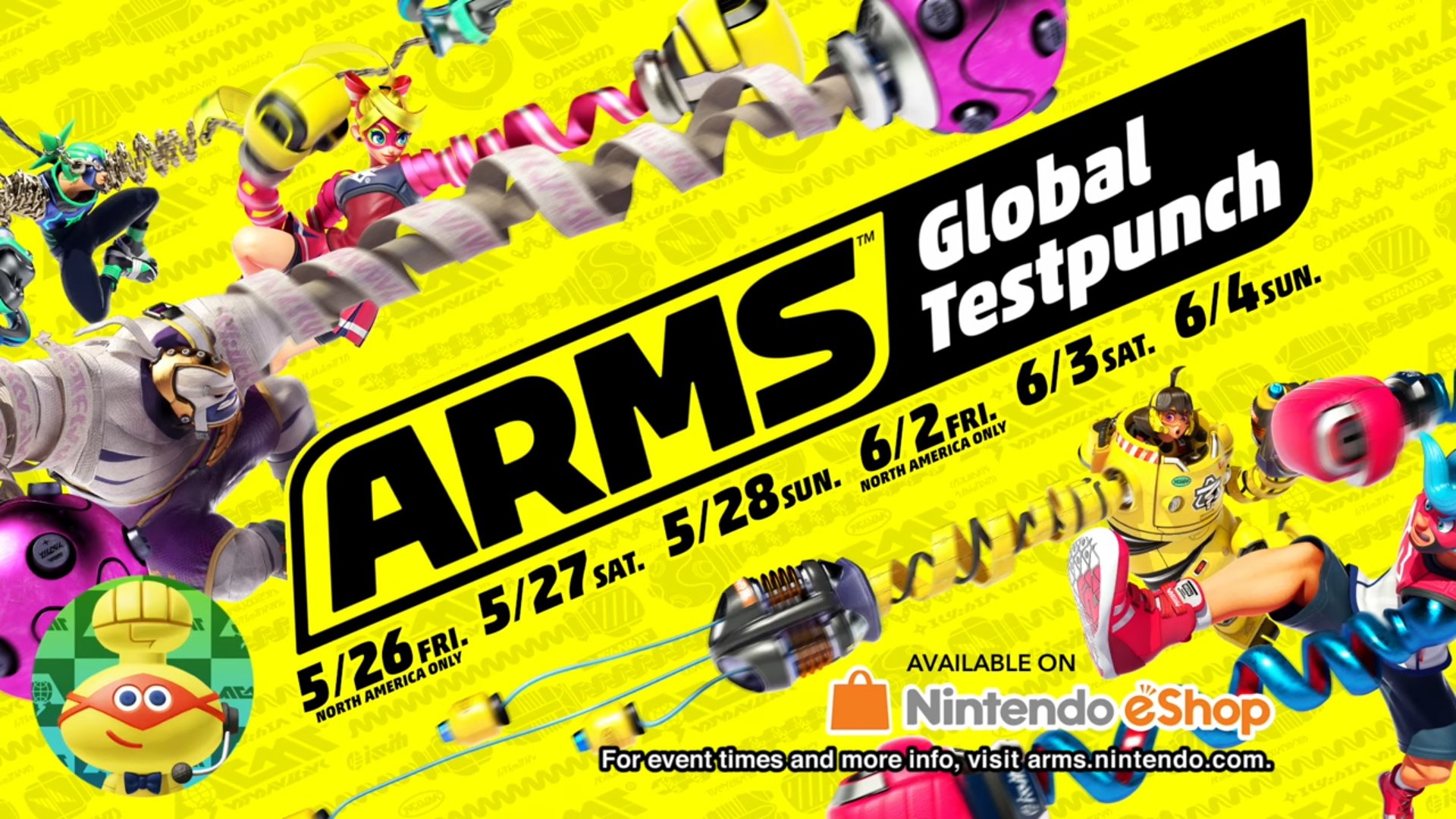 The full game will launch for Switch just a few weeks later on June 16. You feeling this?