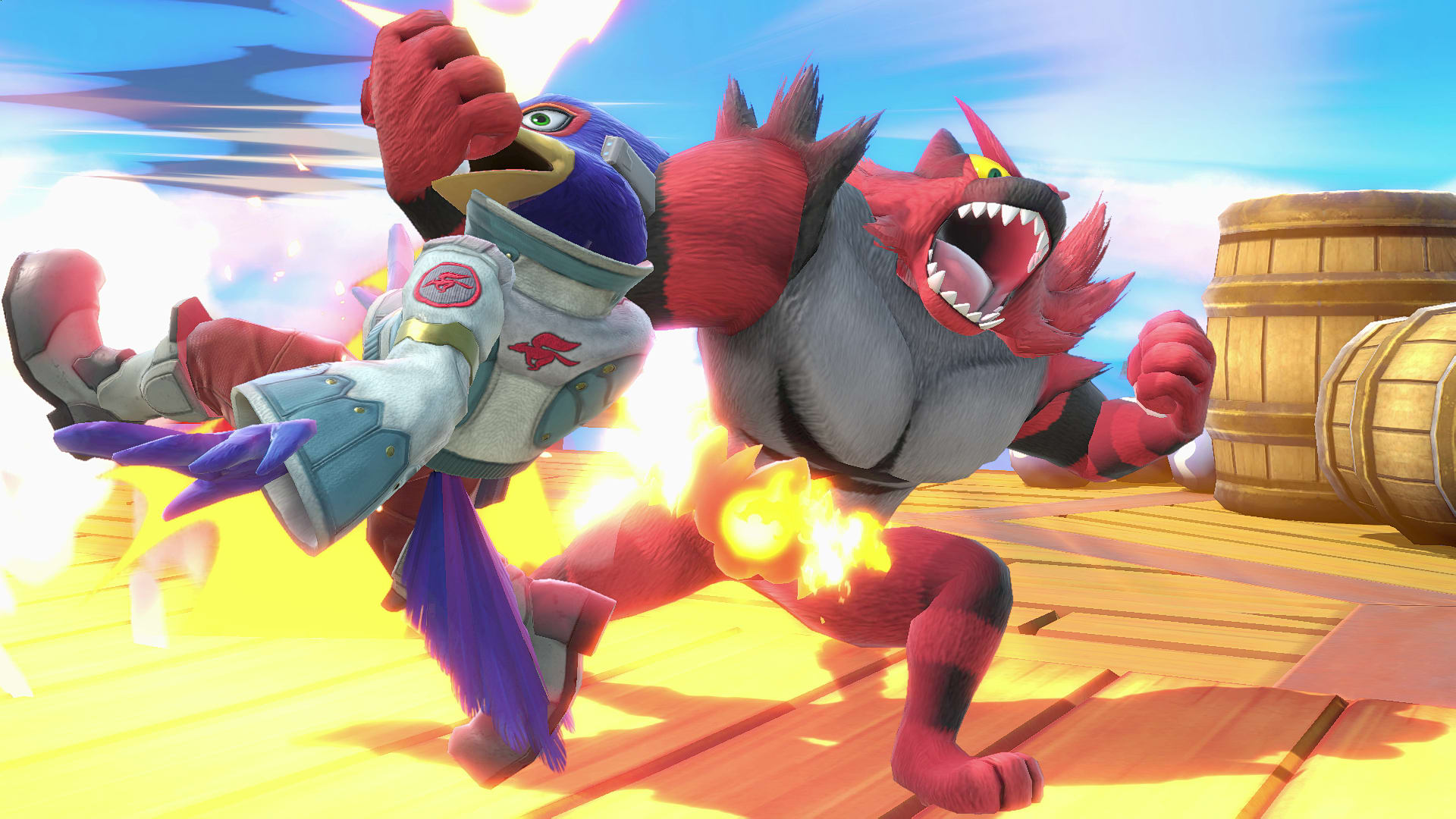 Super Smash Bros. has always been prone to those perfect photo moments. I can’t tell you how many times all of the different Smash groups I’ve been a part of over the past two decades or so have paused the game only to laugh at a freeze frame scene.

Nintendo is taking advantage of that with a photo contest involving Ultimate. Following the first theme of “festive” (which will cease on February 7), a new theme will be announced that will require players to take pictures based on the concept. There’s no real rewards other than internet fame or possibly the chance of having director Sakurai take a look at your shot and comment on it.

The official site provides several examples of what a theme might entail, including a group photo in front of a Squid Sisters concert, a rustic action picture, an adorable candy-themed shot and a nice little R&R session with Game & Watch and Greninja. Remember, to take a photo all you need to do is press start and select the camera option.