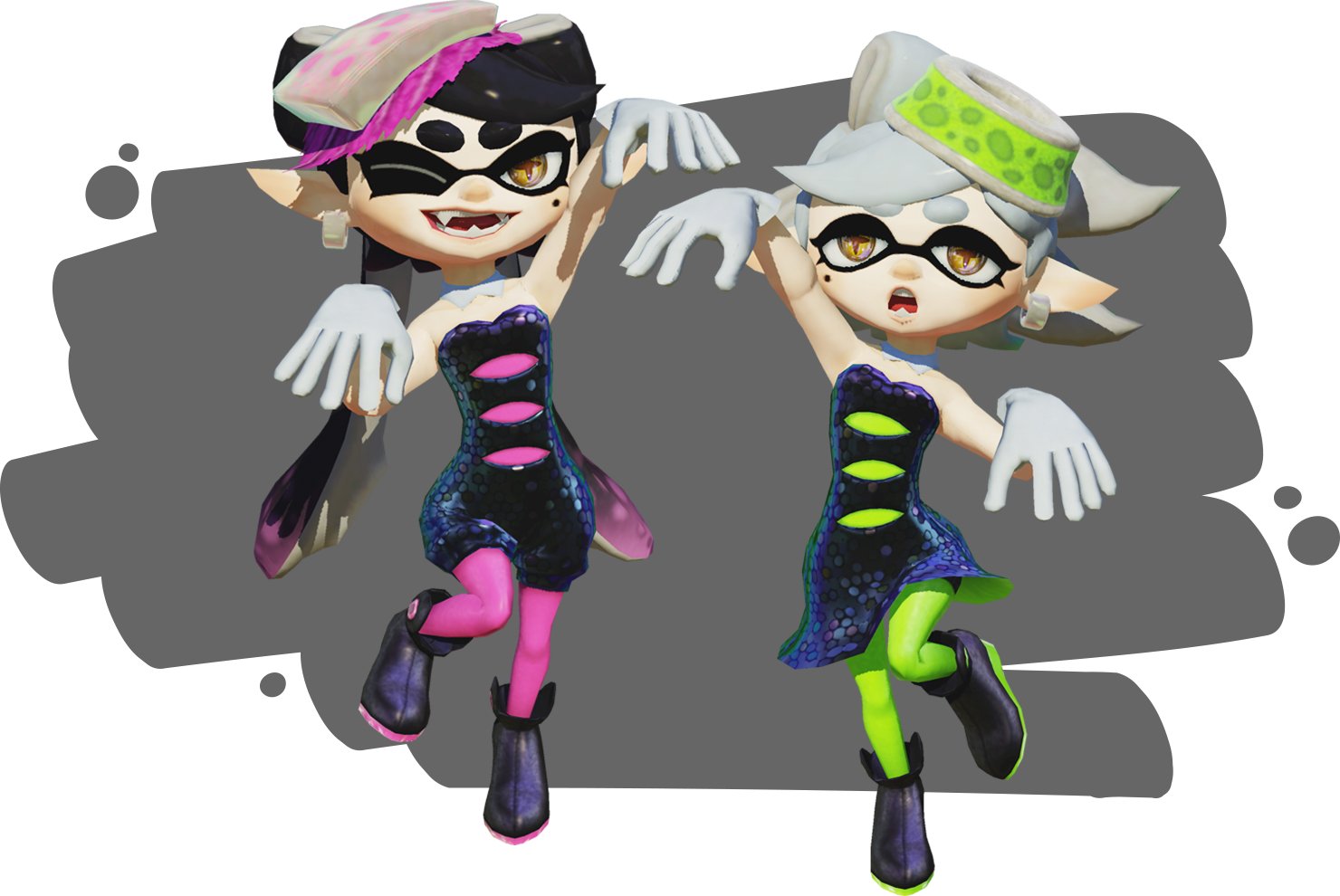 So uh, the NX. It’s real, Nintendo says. No really! It’s going to be a prize at a Splatoon tournament next year. For real!

Nintendo and the ESL are holding six months worth of tournaments, at which point each team will compete to win a shiny new NX for each member. Up until then competitors can win signed Splatoon clothing, and the highest ranked teams will move to the next level. You can find the full schedule of events here.

Reading between the lines here and ignoring the console elephant in the room, Nintendo has just cemented the fact that Splatoon is still relevant for at least the next six months. Sure it may have hosted its last Splatfest, and the major content updates are done, but I’ve always had a sneaking suspicion that a follow-up was greenlit for the NX right after it sold so well worldwide.