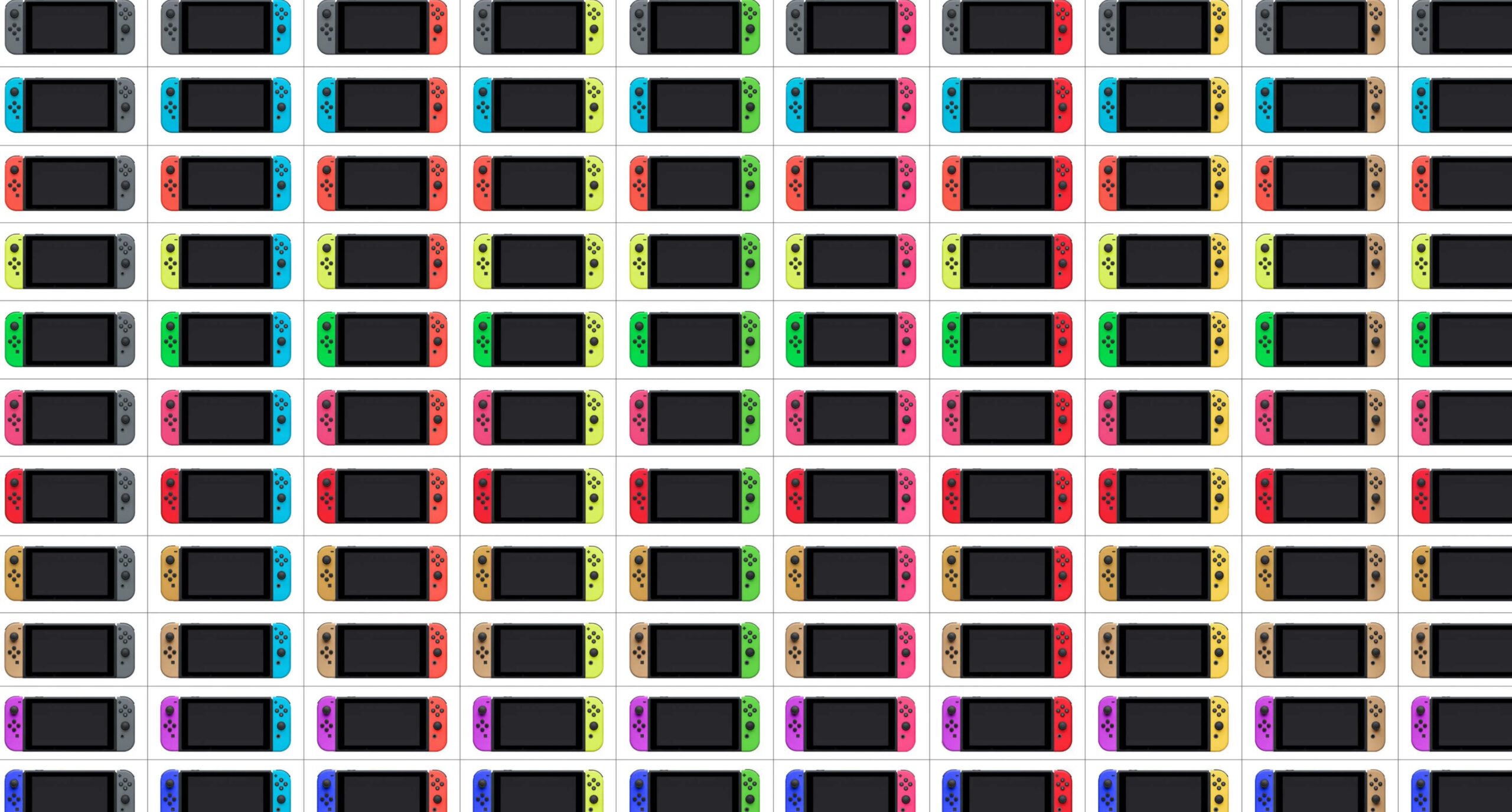 It took nearly three years, but my two original Joy-Con sets have started to drift: it’s time to put them out to pasture. Having the controllers take that long to malfunction is the outlier, it seems, as Nintendo has been hit with multiple class action lawsuits in the past several years; a few of which started in earnest shortly after launch.

Now we can add another one to that pile. Filed on January 15 of this year, Canadian law firm Lambert Avocat Inc. is currently applying to bring this class action to a Quebec superior court.

Here is the main argument presented by the firm:

“In November 2017, our client bought a Nintendo Switch gaming system. After 11 months of using it, she noticed that her left Joy-Con™ controller was defective. Her character would move in a direction without her input, a problem known as the Joy-Con Drift. She then noticed that the problem persisted in other games as well as when navigating in the main menu.

Our client then contacted Nintendo and sent her left controller to Nintendo’s factory for repair. However, two months after receiving it, she noticed the same problem with the right controller, then with the second pair of Joy-Con controllers she purchased, as well as her Nintendo Switch Pro controller.

Our client finds that this defect seriously compromises the basic function of the controllers and prevents her from correctly using her gaming system.”

The firm cites the consumer protection act in their filing, noting that “goods purchased must be fit for the purposes for which goods of that kind are ordinarily used, and must be durable in normal use for a reasonable length of time, having regard to their price and the conditions of their use.”

If you recall, Nintendo has been asked about the situation numerous times by journalists, fans, and even investors: and has generally declined to comment, in part due to the ongoing nature of lawsuits like this one. It seems like time is up for Nintendo: they’ll likely need to respond in earnest on a corporate level sometime this year, beyond the current repair site.