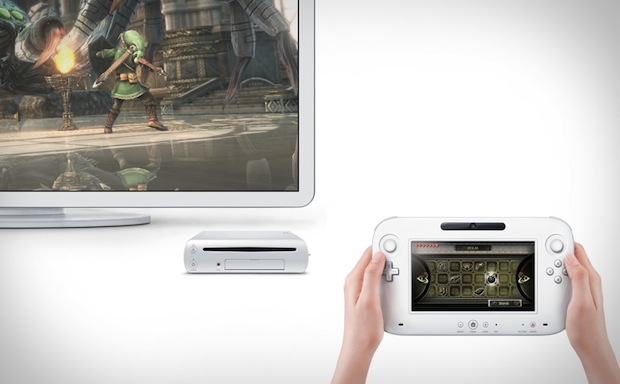 The Consumer Electronics Show is the biggest trade show ever, but Nintendo doesn’t show up. Everyone else does, but they hang back, as usual. Thankfully, that’s not the case this year, as they’ll be bringing the Wii U to CES 2012, says CNet.

Destructoid will get their grimy hands all over the Wii U and its tablet-like controller as we will be in Las Vegas next month to cover the show. This will be our first true hands-on session, as the Wii U shown at E3 2011 was a prototype.

I’m glad Nintendo has decided to join in the fun. I can only imagine what the lines will be like to get some hands-on time, though. Over 140,000 attendees got their hand grease and foreign viruses on the hottest consumer electronics at last year’s show.