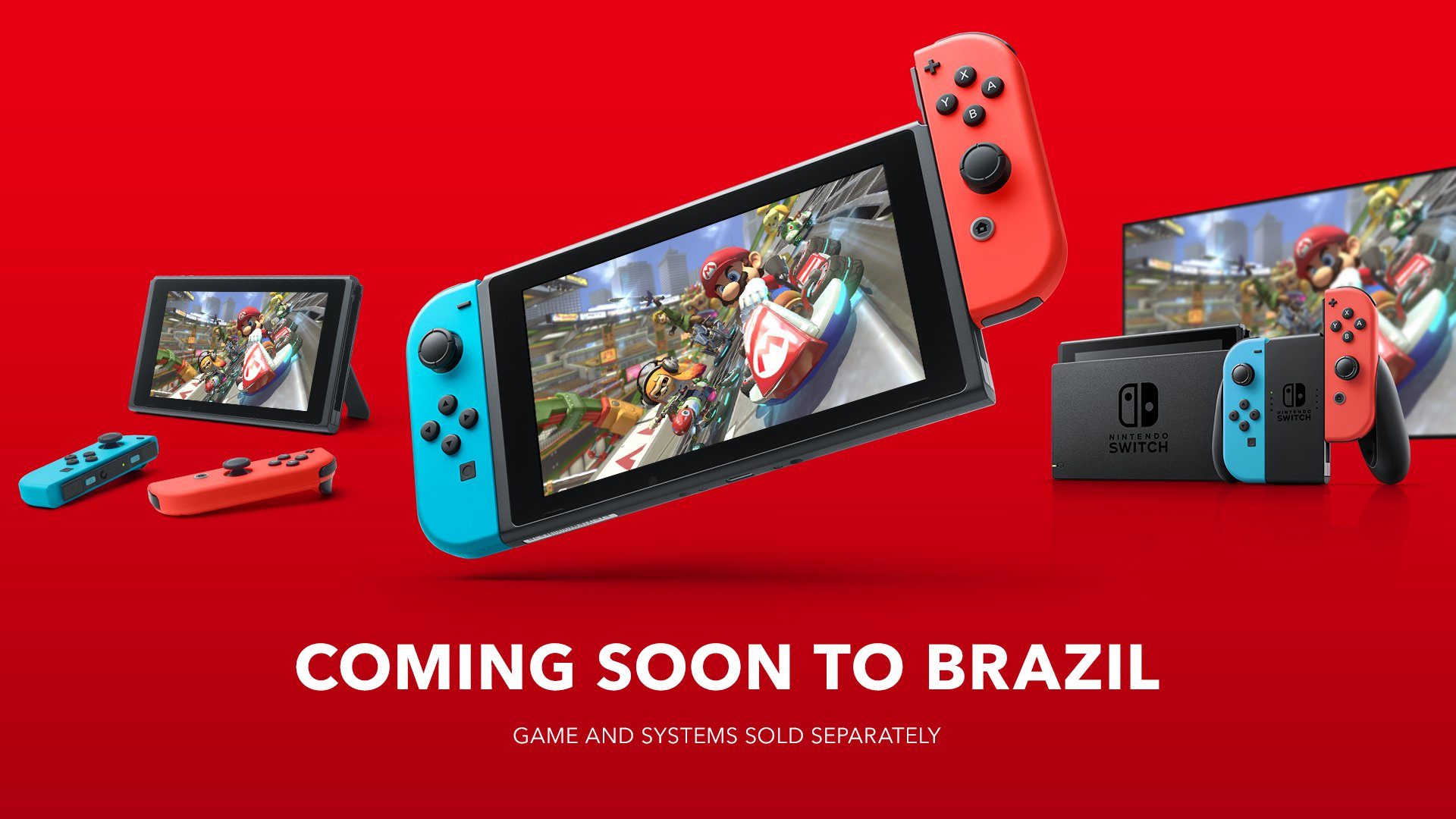 The console is ‘coming soon’

In an out-of-nowhere tweet this morning, Nintendo announced that it’s officially bringing the Switch to Brazil. Pricing – and any other specifics – are unknown, but the move will happen “soon.”

Greetings to all the Brazilian Nintendo fans out there! Weâ€™re excited to announce that #NintendoSwitch will be coming soon to Brazil!

Nintendo previously cited challenges with “high tariffs on imports” when it pulled out of Brazil in 2015.

The Switch is far more appealing than the Wii U ever was (and I say that as someone who owned a Wii U from the start and liked it), so hopefully now that Nintendo is officially returning, it’ll stick around. There are a lot of factors to consider, and it’s a rough time to be launching a console in general.

It’s all going to come down to pricing – not just for the Switch itself, but for physical and digital games. I hope this move has a positive ripple effect for folks who already imported the system in the interim.