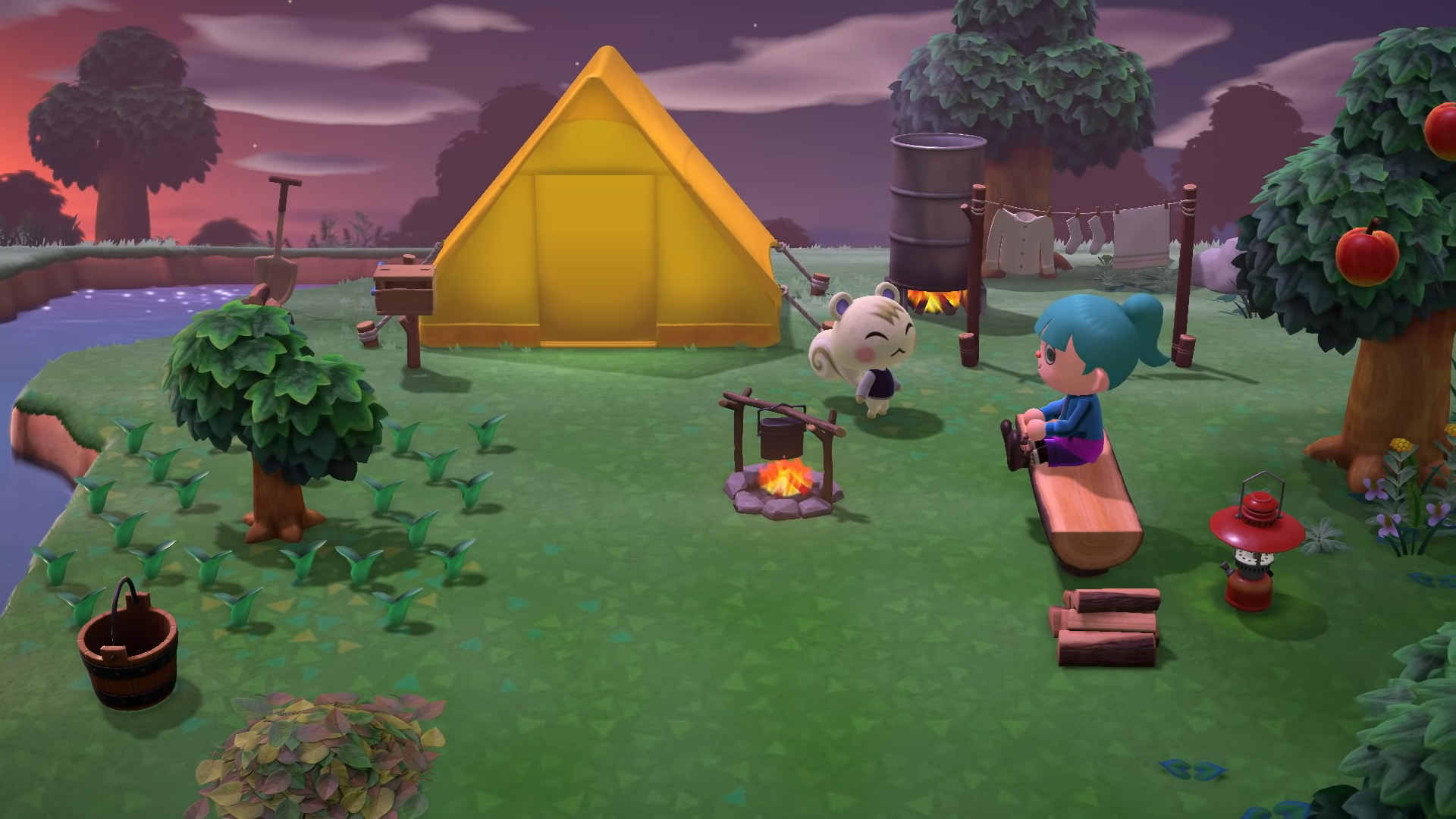 I need a photo-opportunity, I want a shot at redemption

Nintendo pulls off memorable expo booths like few others in the gaming space. This year for PAX East, the company is setting up a “full-scale immersive experience” for Animal Crossing fans with scenery and costumed characters from New Horizons. If you’ve ever wanted to get your picture taken with K.K. Slider or Isabelle – or give Tom Nook a piece of your mind – the Boston Convention Center is your chance.

If you’re attending PAX East 2020 (February 27 – March 1), you can get a taste of Animal Crossing: New Horizons in a hands-on demo and even earn a Tom Nook tote bag if you’re quick enough.

Other playable Switch games at Nintendo’s booth include Pokémon Sword and Shield (with a postcard booklet and pin), the ScreamPark mode in Luigi’s Mansion 3, and the silly co-op title The Stretchers.

Nintendo will once again offer a free Warp Pipe Pass for priority access. To get your pass for the first day of PAX East, head to this site on February 25 at 5:00 p.m. Eastern with a Nintendo Account.

One last note: if you’re a collector, try to stop by and check-in with your My Nintendo QR code – you’ll get an Isabelle pin (while supplies last). I never know quite where to put them, but I love ’em.