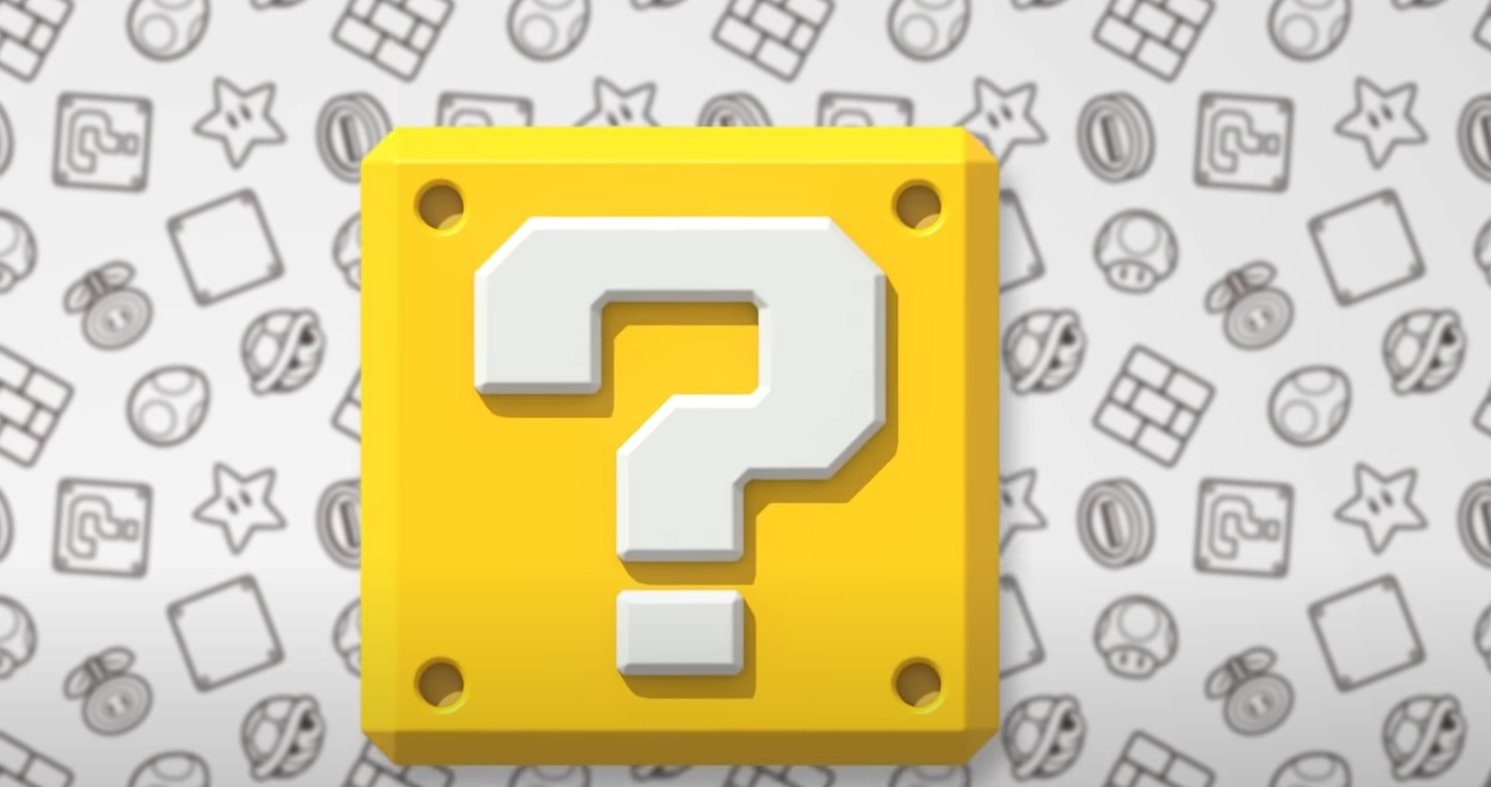 ‘What Pikmin type digs the quickest?’

Last year, Nintendo rolled out a series of video quizzes.

In June, it showcased a “Can You Guess that Game” challenge, with fuzzy logos and characters slowly coming into focus: it’s still the best one! Then it went game-centric, delivering a Mario Kart quiz. Now it’s Pikmin 3‘s turn.

While it’s only three questions strong, Pikmin is a pretty good choice for a quiz for multiple reasons. Chiefly, it’s not exactly a blowout title in terms of popularity, so fringe fans aren’t going to know all of its secrets. It’s also fairly nuanced, as there’s tons of obscure lore bits to pick from (like what the game labels each piece of fruit; a tidbit used here), as well as a degree of mechanical depth.

You can find all of the questions below!