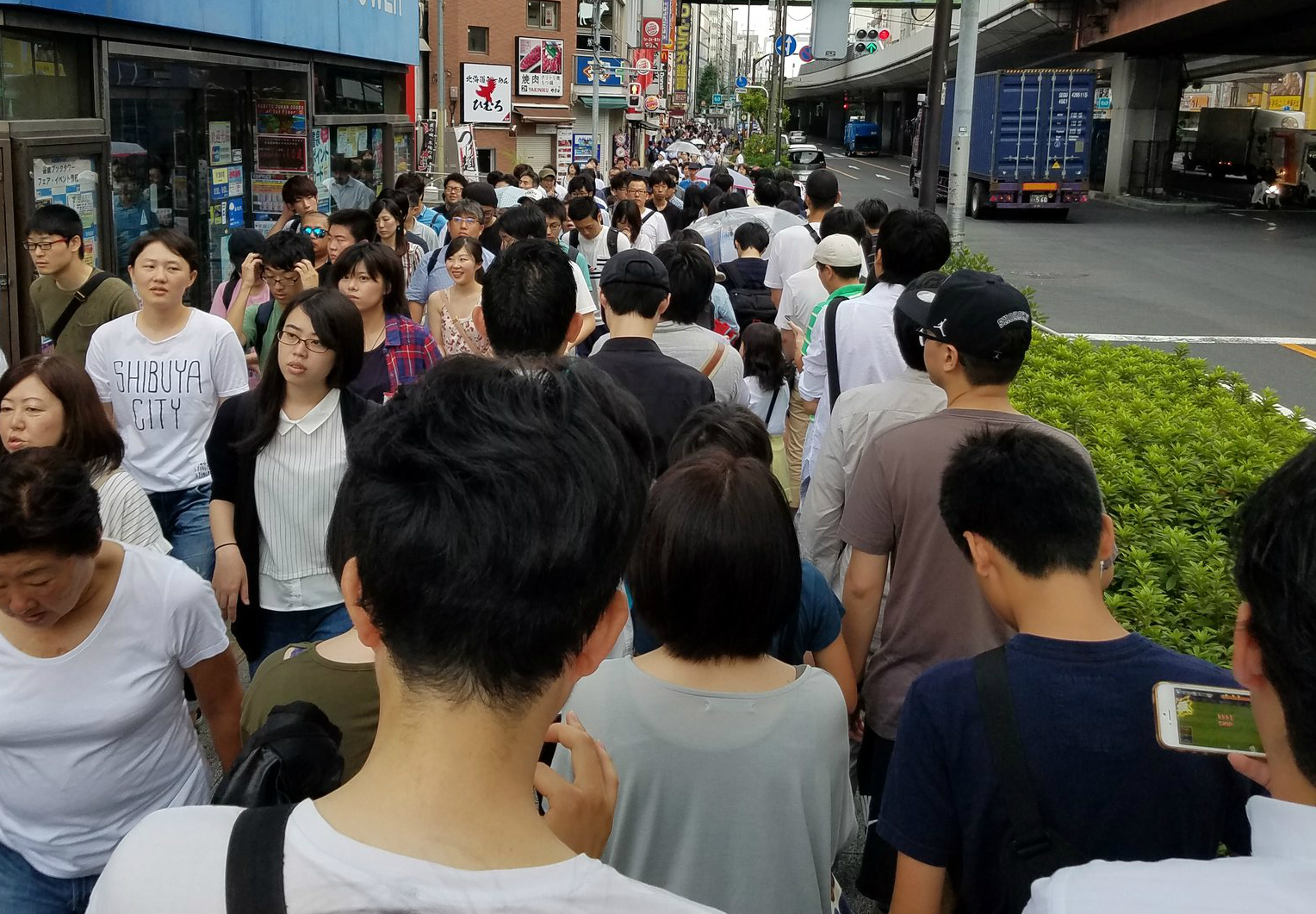 It’s going to beat the Wii U already, the question is when

Let’s break down how well the Switch is doing for a moment. Right now, the Switch is sitting on roughly 7.5 million units sold in eight months worldwide — that’s based off a number at the start of October, so it’s likely higher, and Nintendo is waiting for holiday/Black Friday sales to give us another figure. To put this into perspective, the Wii U sold 13.5 million units worldwide before it was discontinued. In other words, the Switch could beat the Wii U in under a year with a big holiday marketing push, and in all likelihood it’ll eclipse it early in 2018.

The Wall Street Journal is reporting that to accommodate for this momentum, Nintendo is increasing their Switch production to “around 25 to 30 million units” for the upcoming fiscal year, which kicks off in April 2018. There’s contingency plans if that aforementioned holiday madness ends up being a thing, but the ever crazier notion is that some experts suggest that one day, the Switch might end up beating the Wii’s sales.

Clocking in at over 101.5 million units, as the sixth best-selling system of all time (directly behind the PlayStation with under a million units to go), that’s a taller order. But never say never! Let’s keep an eye on the Switch as it continues to grow and more third-party developers support it.