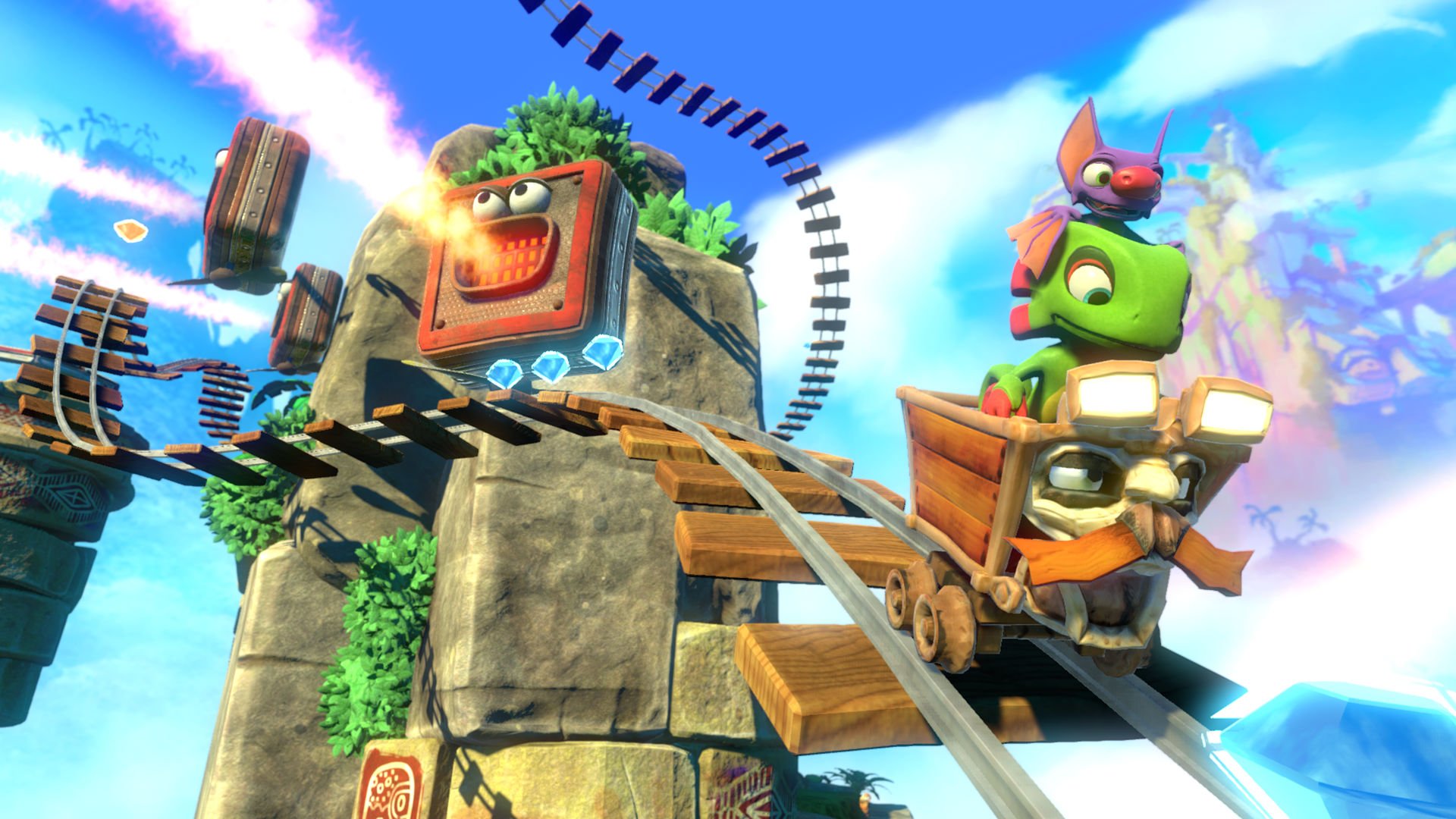 Timed exclusives up the ol’ wazoo

Nintendo is making up for lost time with all of the work they’ve been doing to woo indie developers on their platform. While the Wii U was a decent step up from the pitiful WiiWare platform, they really didn’t come around to the idea of aggressively competing with other platforms until halfway into its life cycle — by then, it was too late.

We’re not even to E3 yet and we already have a ton of games that are hitting the Switch. It sounds hyperbolic, but we could see the Switch library eclipse that of the Wii U in just one year. Get a feel for what’s coming with a trailer bonanza below.