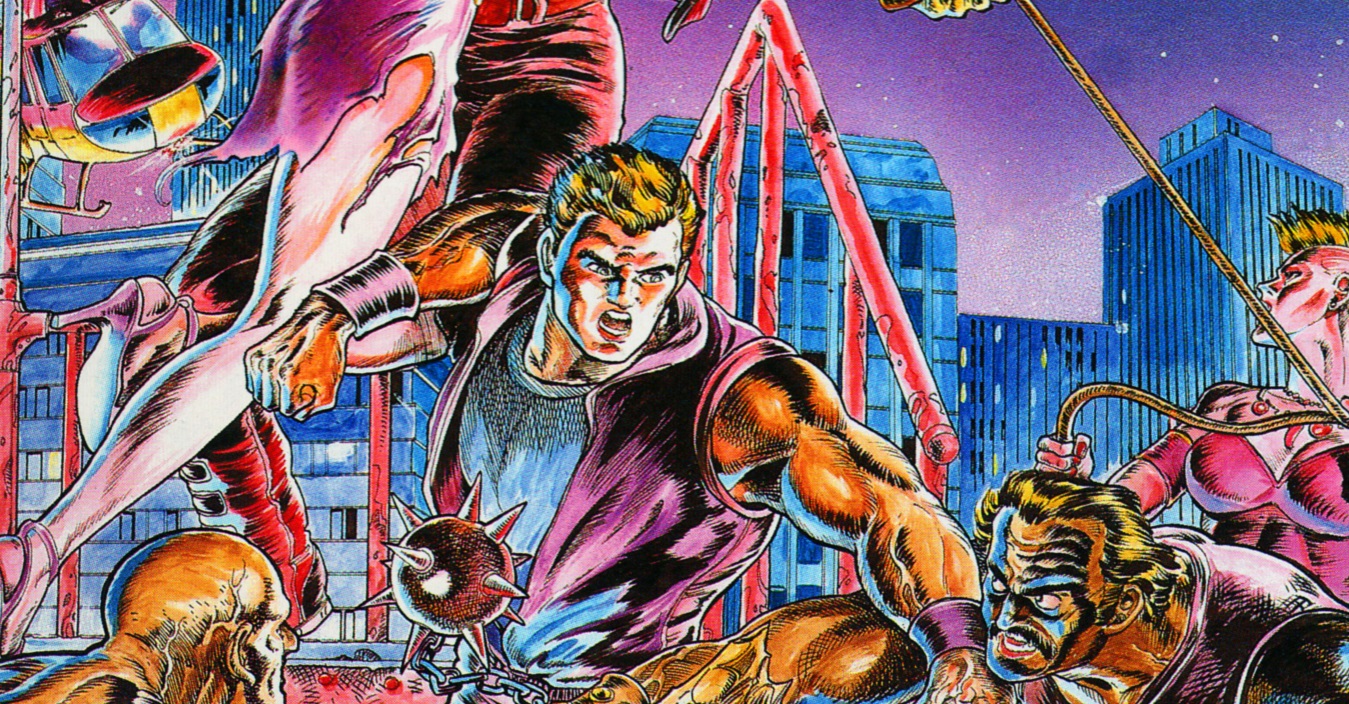 I have a special connection to at least two of the three games being added to the Switch Online NES suite in June: City Connection, Double Dragon II, and Volleyball. Can you guess which ones?

If you read Destructoid regularly you might remember that the former was the first game I ever played. Double Dragon II on the other hand came several years later as the first game that was ever gifted to me by a friend. An old acquaintance and I used to play it for hours into the night during sleepovers, and I kind of used it as a co-op right of passage between friends, to see how far we could get. I’ve only beaten it with a partner once, and subsequently came back a decade plus later to clean it up solo. Volleyball I can take or leave, since Super Dodgeball completely dominated my NES time.

Anyway, all three will be added on June 12, a day after Nintendo’s E3 2019 Direct. They might not excite you as much as they did for me, but one thing is for sure: I think we’re all fairly apathetic toward Nintendo R&D1’s Volleyball.