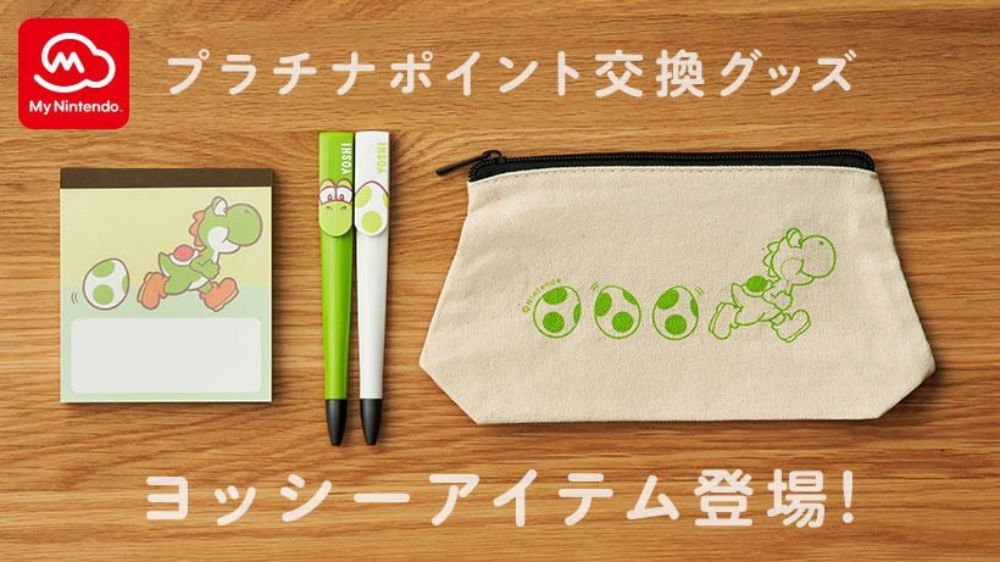 Bring Club Nintendo back thanks

I’ll probably be on my death bed one day talking about Club Nintendo, clutching my Mario pencil case until my last breath. It was a great thing, doling out frequent flashy physical rewards that would make a kid with a Lisa Frank binder jealous. All of that died when Club Nintendo was discontinued, but Japan has been hosting glimmers of international hope with physical My Nintendo goods.

Yep, My Nintendo, the mostly digital (and mostly useless) program that took over, is getting more products in Japan. Yoshi is invading My Nintendo with physical goods, which range from 300-400 Platinum Points: a memo stand, a pen set and a canvas pouch. All you need to do is pay a shipping fee of 540 yen (roughly $5 US) or accrue a 5000 yen (around $45 US) shopping cart for free shipping.

All rewards are shipped domestically only in Japan and will arrive in late March.