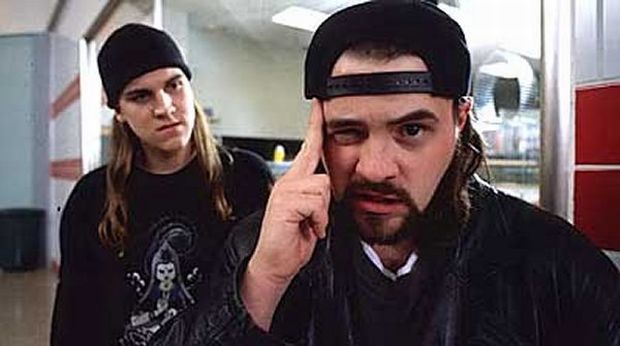 Unless you’re the type that confines yourself to your home and orders all your Christmas gifts through Amazon (not the world’s worst idea, really), you’re likely to go to a mall at least once this holiday season. If you do, you just might bump into Nintendo Holiday Mall Experience. What is that exactly, you say? Well, it’ll be a little area set up in certain malls this Holiday season that will allow people to check out a ton of cool Nintendo games.

Featured will be Wii Sports Resort, New Super Mario Bros. Wii, Wii Fit Plus, Style Savvy, Professor Layton and the Diabolical Box, and The Legend of Zelda: Spirit Tracks. Sure, maybe you’ve been reading about those games for months now, but the whole Holiday Mall Experience is really geared more towards the person who doesn’t voraciously consume game blogs like the air they breathe. You can also check out the way MotionPlus works and download demos for your DSi. Got to hand it to Nintendo — they’re trying to turn the world into gamers, and I appreciate that — makes it easier for me to explain my primary hobby to people!

The Nintendo Holiday Mall Experience runs Nov. 23 through Dec. 20 at the following locations: