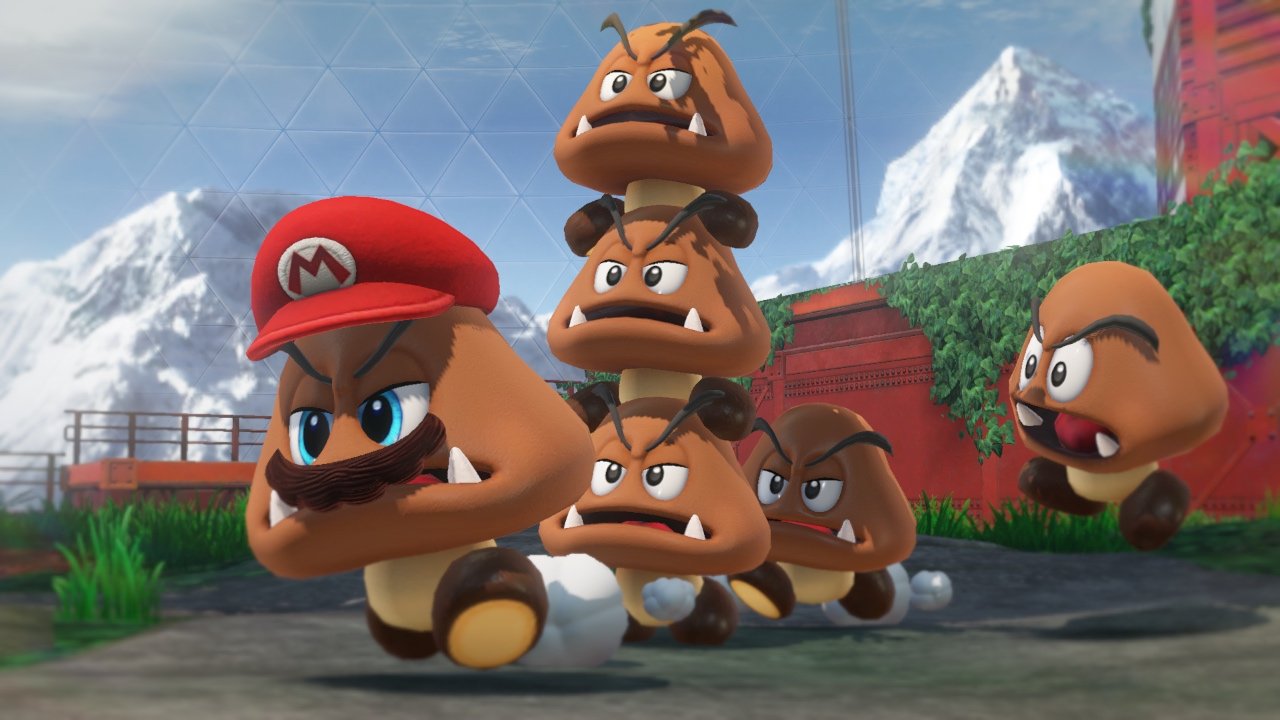 Well if you insist

After the E3 debut of the Super Mario Odyssey trailer, all of us couldn’t stop using the word “possess.” “Cool, so Mario’s hat is basically a possession mechanic, it’s very spiritual, we all said.” Well, Nintendo pushed its glasses way the fuck up on its head and just told us, “actually, it’s not.”

In an official tweet directed at a fan theory that Mario possesses his victims, Nintendo noted, “Um, actually he’s been ‘Captured’ by Mario.” So there you have it. Any head cannon that Mario is praising any supernatural forces (possibly the hat) for his powers are now unfounded.

He merely “captures” his prey in a friendly manner.