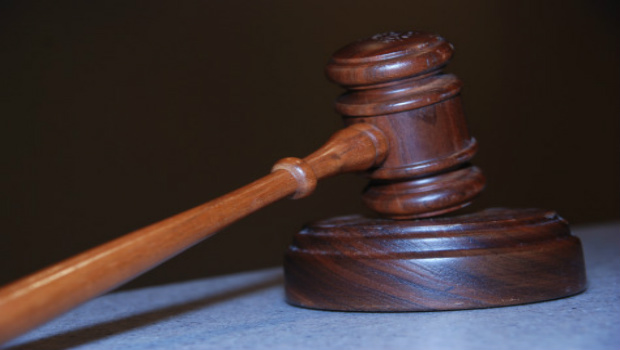 Nintendo’s lawyers are going to be earning their keep once more as Nintendo are being sued over the Wii yet again, Law360 reports (reg. required). This time the lawsuit comes from ThinkOptics, creators of the Wavit remote. According to ThinkOptics, Nintendo knowingly infringed their patent, “Electronic Equipment for Handheld Vision Based Absolute Pointing System” (U.S. Patent Number 7,796,116), issued on Sept. 14 2010. They claim that Nintendo already knew, or should have known, that it was infringing.

The rejection of… applications — assigned to Nintendo Co. LLC. — based on the ‘116 patent is proof that the Nintendo defendants knew or should have known the objective risk that one or more of their products infringed at least one claim of the ‘116 patent.

Nintendo’s Wii gaming system uses, without ThinkOptics’s permission, ThinkOptics’s infrared, sensor-based motion tracking technology to enable the motion gaming features that have made the system very popular with consumers since its introduction

Nintendo is not the only company that ThinkOptics claims committed infringement. Various retailers, such as Wal-Mart are allegedly liable for stocking and selling the products, while manufacturers and developers like Gearbox may be likewise liable for making games which use the technology. This isn’t just restricted to the Wii, ThinkOptics believes that the Wii U infringes these patents as well.

While their claims may seem like a stretch to some, they have taken the case to the Eastern Texas federal court, which has a reputation for favoring the patent holders.

Nintendo Gets Sued Over The Wii [TechCrunch]